– Local co-op for up to 4 players
– 5 badass player characters, with their distinct special abilities and superweapons
– Up to 49 unique weapon combinations in addition to different upgrades and powerups help you on the way
– An extensive and customizable list of game settings; play the way you want
– A light touch of RPG-mechanics, just for fun
– A 10-level campaign with a tongue-in-cheek story to tie it together
– Start the game over with all your toys after beating the campaign in the – New Game Plus -mode
– Endless Gauntlet-mode that gets progressively harder as you play
– Challenge mode with five predefined challenges
– An amazing, album-length soundtrack
– A disco ball
– A character named Gundula von Uebelvamp
– No shocking plot twists in the end, like totally
– You can always trust bullet points 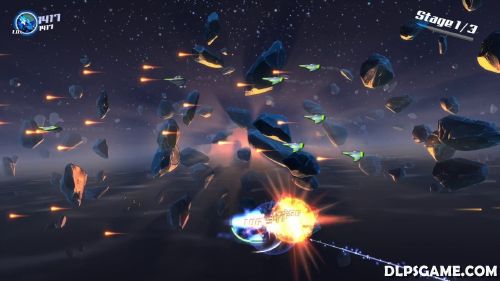 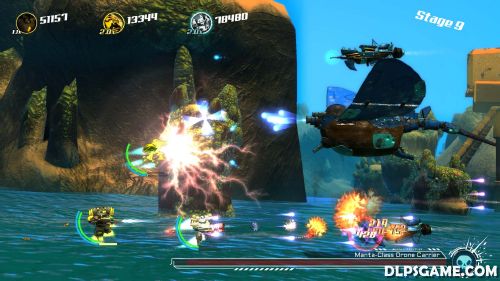