Star Ocean The Last Hope International: In the aftermath of World War III, Earth has been ravaged and the population decimated by a deteriorating environment. The countries that survived have joined together to form the Greater Unified Nations and turned their eyes skyward. Edge Maverick and his childhood friend Reimi Saionji are chosen as pioneer members of the Space Reconnaissance Force, created to seek out new worlds beyond the stars. And so, Edge and his crew aboard the Calnus begin their voyage in search of a new haven for humanity … and a second chance. 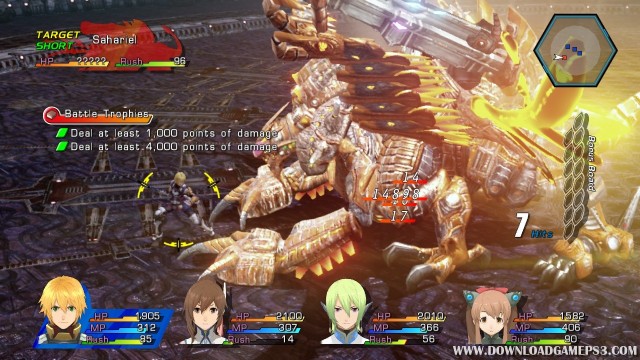 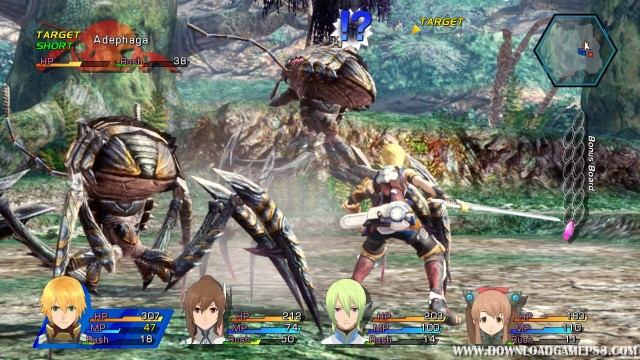 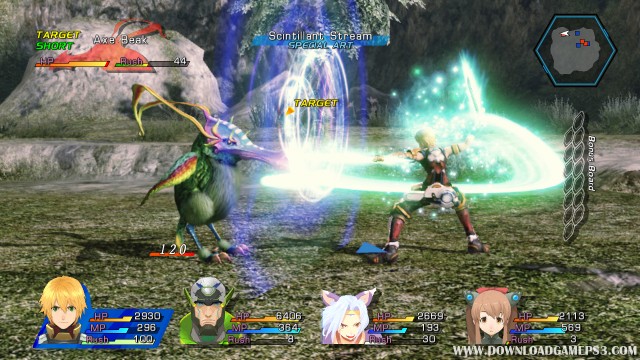 the team of FFXIII work in this game hell

Seconding this. Can we please get the PS4 version? Has better loading times.

but my storage not enough

Could you split the gdrive file in two? I am having issues copying it, My guess is that is to big 21gb to gdrive 15gb

Can you please host on Google ?

I can’t extrack this game in my PS because any file with the 4GB size. I try with the PS3 splitter can,t execute that file because in my folder that file just 3.93GB. any solution?

thank you very much !

now it work for me, try again

The “Host” link is from CoD Black Ops