Join the Galactic Tournament in this fast-paced comical action shooter. Level-up your Hero and unlock an arsenal of weapons. Lay waste to your friends and foes in local, LAN and online multiplayer matches, or hone your skills in single player and custom games.

Square Heroes is a comical arena shooter featuring local and online multiplayer including PvP, Co-op and team based modes.
Disintegrate Your Foes

Hone your skills and level-up your Hero in single player, or skip straight to the main event and challenge your friends in one of the hilarious and frantic online skirmish modes. 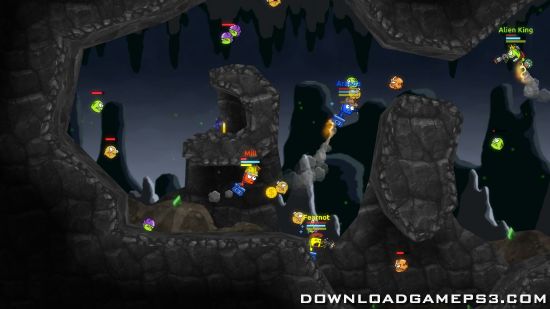 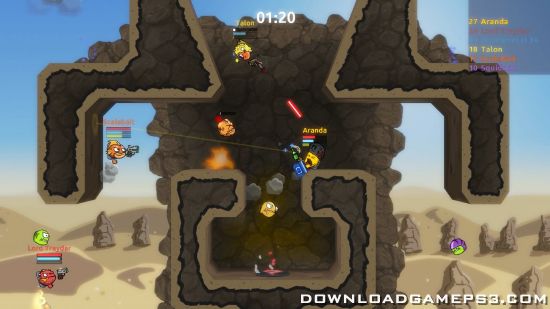