Can you stop a super weapon with the power to crush any Allied force? Jump into a new campaign in North Africa, 1942.

With a focus on player choice, explore expansive environments filled with opportunities for distinct play-styles, it's not just Rommel's famed Afrika Korps that you have to worry about. Uncover Nazi plans to build a "wunderwaffe" - wonder weapon - with the power to crush any Allied forces in its path, and turn the tide of the whole war. 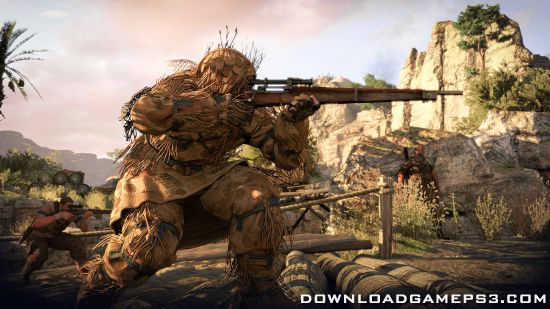 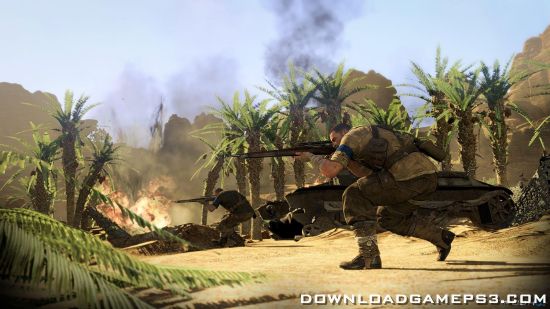