Shell Shock 2 Blood Trails: War is hell, and the ShellShock franchise delivers gamers to the deepest circles of this hell with the series’ second brutal and twisted psychological first person shooter experience.

At the height of the Vietnam War, a covert ops cargo plane carrying a top-secret consignment known only as ‘Whiteknight’ is lost over the deepest, uncharted jungles. Special Ops soldiers are immediately dispatched to the scene to retrieve the top secret shipment and one-by-one they disappear without a trace … until one month later, one of them suddenly walks out of the jungle. Crazed and deranged, something in the jungle had ripped out his humanity, poisoning his soul. Something in the darkness had driven him mad … and followed him out. Taking the first-person war game and turning it on its head, Shellshock 2: Blood Trails places you in a war where fear takes on a whole new meaning. 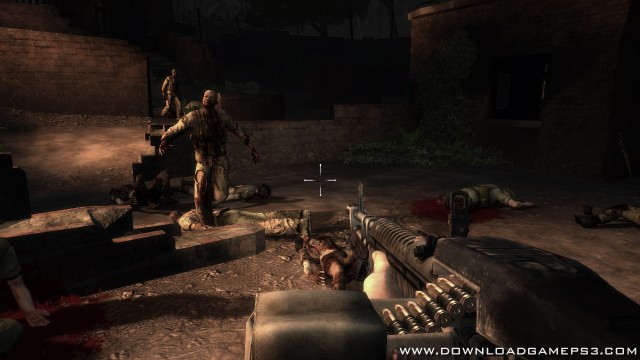 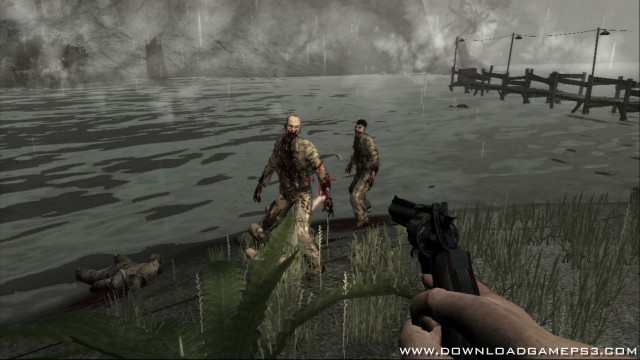 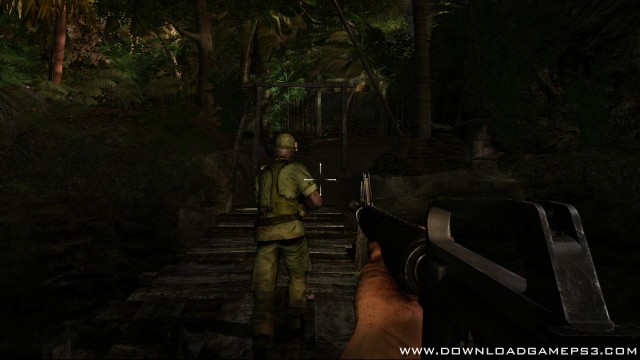 Download was all working and game is full working.