Sengoku Basara 4 is a single player Hack and Slash game. At a glance, the game plays similarly to a Dynasty Warriors game or other Warrior Style games. Players choose characters from a diverse roster to face out against entire battlefields of enemies by themselves. The gameplay is accessible enough so that any player can jump in to the action, but rewards players for mixing up their combos by offering them more gold or power. This installment introduces new mechanics to the series while retaining older mechanics from previous games. 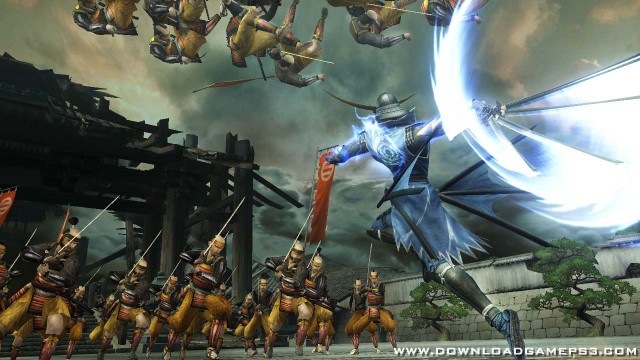 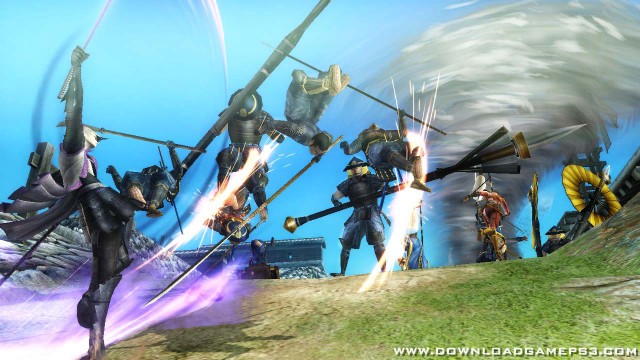 Black screen, do you have the fix?

Can i use it For PC?

i can’t play the game when i start it, it is written something in japanese on black screen can someone help me?

idk who am i

why is it all black screen?

because I just boot game i downloaded is vnsharing and the emu said ver 01.00 (update available ver 01.01)

Which one should I choose for ode?

can i play co op story in this game