Featuring unique playable characters, as well as supporting generals who will make it easier to command and lead armies, players will see the battle from the perspective of each military commander with the ultimate goal of re-writing history to rule all of 16th century Japan. In the dynamic new “Hero’s Story” mode, the player’s decisions impact history with a redesigned story mode. Based on choices made by the player, new drama unfolds as friends become enemies, enemies become friends, and a new Sengoku story unfolds. Adding a new strategic element to the game, forces can fight for control/taking over of camps and ultimately entire battlefields. 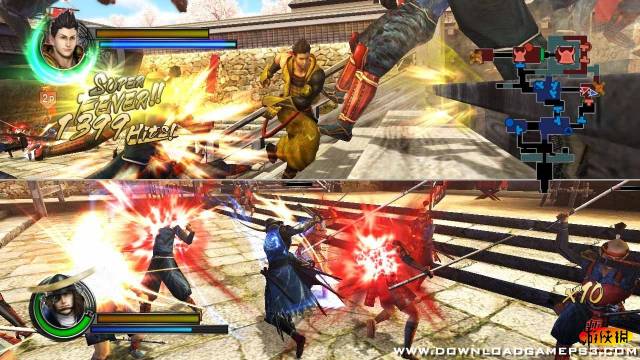 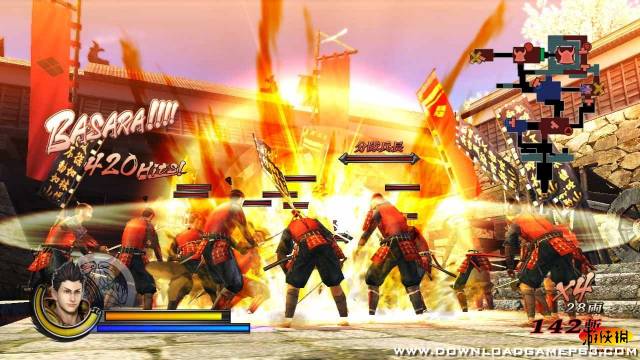 Game softlock on certain part of the game. Can you reupload the game files so the files are 100% extract to the game disc?

Hi, I have Problem loading save game. I searched about this problem and from what i understood, everytime i boot the game i have to delete save game file.
Please help if you have any other sulotion.

please help .. anyone knows how to activate the tag mode in basara 3 utage after completing the game story … Thank you

how to instal it to rpcs3?

Is this game in pkg files or iso?

why thers is no pkg pls make a pkg

um.. how to play this game after i download all part?

Bro, can you upload the han version for all games especially for this game? Pkg with rap not the game folder

How to instal this file bro?

why after extracting it doesn’t turn into iso?

how to extract to iso for rpcs3?