The Imperial Combat Revue takes the stage as Tokyo’s defense against demons in this extravagant adventure. Soldiers in wartime, theater performers in peacetime, the Flower Division is not living up to its legacy and risks being shut down. As newly appointed captain Kamiyama, it’s up to you to turn things around.

Dramatic Character Interplay—Engage with a colorful cast through the LIPS dialogue system where what you say and how you say it has a profound impact on relationships off and on the battlefield. 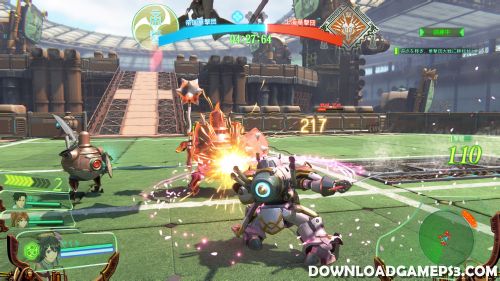 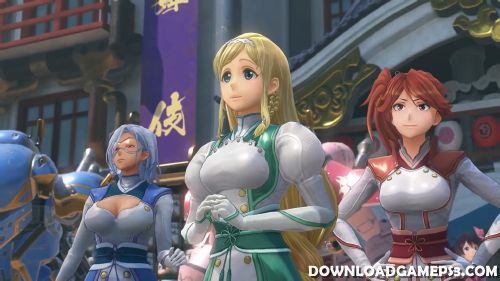 Unzipping the RAR files gives me more rar files. Through Zippyshare donwload. Please fix or at least put up a warning.

FYI this is NOT a remake of original Sakura Wars from SEGA, this is a completely new sequel just with the same name.Can anyone provide: Panzer Dragoon: Remakestore.playstation.com/en-gb/product/EP3948-CUSA19484_00-PANZERDRAGOON001
It was Released: 28/9/2020 and is still not available as fpkg…

Yeah I have the same issue, what do you mean “use link”? I downloaded though zippyshare

send me link you download ! i will check it

Files are corrupted, please make sure you test before you upload those are 40GB

you use link ?
send me link ! i will check it

you use link ?
send me link ! i will check it

Thank. Now only have to wait for the DLC

Kill la Kill If it was never dumped?

why file not found?

Hi, Clicking “1File” lead me to a ‘file not found” page. Any idea why? Thank you

Thank you very much

Thanks for the guide but after i click on the “Get Link” button, it showed NOT FOUND…

You guys are the best! Games come so fast, I can’t play them all!

Does anyone know where & how to contact backporter CyB1K on the web I tried searching but to no avail??? I know he posts here personally…
CyB1K if you come around please leave some contact method info.

Hell yeah! thank you!
i’m gonna have to wait for the 5.05 patch. can’t wait.
MORE RPGs are always welcome THANK YOU SO MUCH! <3

thanks for deleting my comment btw, I know you read it 😉

If you don’t like it, find another better site ! thanks !

at last . waiting for this