Unleash your cosmos power in Saint Seiya: Brave Soldiers, a fighting game that feature an all-star cast of characters from one of the most beloved and well received Japanese anime franchises! Be the bravest of all Saint Soldiers by fighting against your fiercest enemies. Battle your way through authentic Saint Seiya world: revisit Hades, Poseidon & The Sanctuary Arcs.

Saint Seiya Brave Soldiers feature playables characters from the Sanctuary, Poseidon and Hades arcs within the Saint Seiya universe. Players will realize their dreams of battling the most vile and evil characters from the Saint Seiya universe in one-on-one bouts that take place through the storylines from the anime series. 3D graphics bring the animated series to life like never before. Saint Seiya Brave Soldiers also gives players the ability to execute devastating combos and special moves as seen in the anime. As players progress through the game, they will access the ability to enhance their chosen character’s hit-point, strength levels and Cosmos Power Gauge. 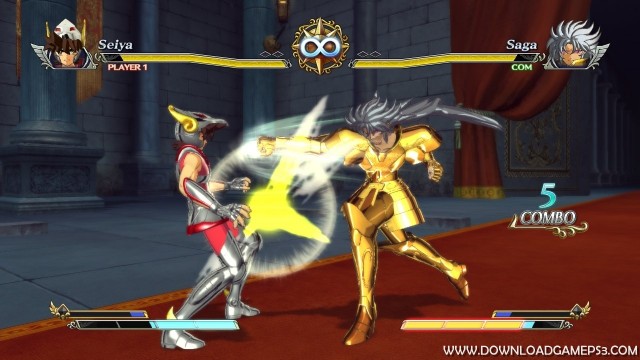 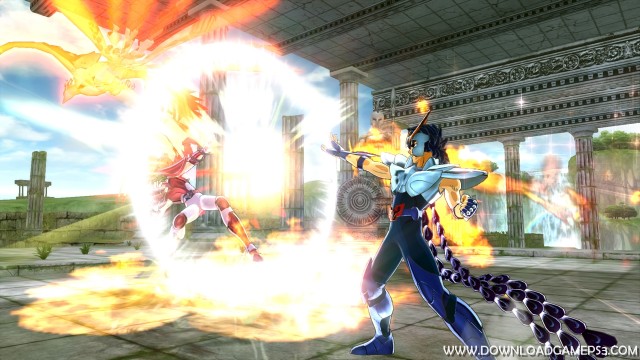 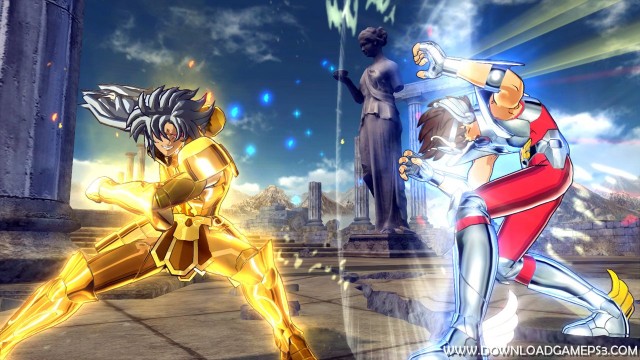 A mi sí me funcionó