An epic game by SEGA producer producer Toshihiro Nagoshi, this spin-off in Yakuza franchise is a prequel set 400 years in the past. Gone are the neon signs of Tokyo and Osaka, now replaced by the neon signs of an Edo Period Kyoto, in a story that both echoes and sets up the types of events seen in the ensuing franchise episodes. The main character, Kazumanosuke Kiryu, is a bodyguard who will take on any job if the price is right. He is approached by a young girl named Haruka, who asks him to kill a man … but this man, Musashi Miyamoto, is someone who Kiryu cannot kill, for this is the name he formerly used before adopting an alter-ego in an attempt erase his past. Why does this girl want Miyamoto dead, and what will Kiryu do now that he knows that no matter what he calls himself, he’s a man marked for death?

Outside of an adult-oriented storyline, Yakuza 3 appears to bring back much of what made the original two games so special. In addition to exploring a living town, you’ll get to make use of an updated combat system. You can now select between four fighting styles. Your character will grow and evolve as the game progresses, and you can take up a variety of side-quests as well as play a number of minigames such as shogi, dice and archery. Players can also enter the Hostess Clubs, giving you a chance to woo the ladies in seedy tatami rooms. 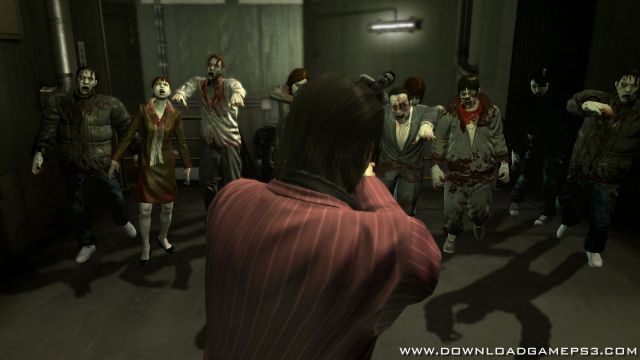 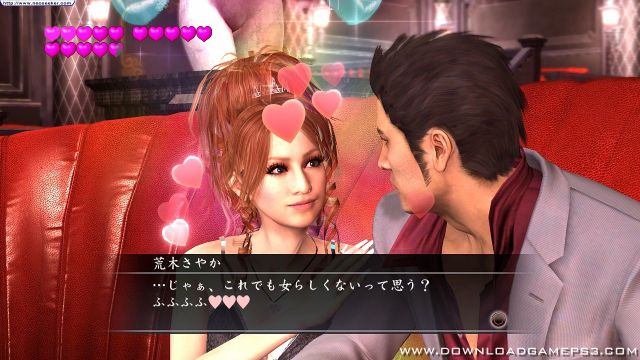 Tried on Hen 3.0.2 and HFW 4.87 and the game simply get into a infinty load screen after certain cutscene on parte 3 or 4 (i don’t remember, i’m sorry), it seems like have corrupted files in the game or need a fix for Hen. Hope you guys can make a fix or update the game files!