In Rush’N Attack Ex-Patriot, a clandestine struggle exists between Russia and the United States for military intelligence during the shadows of the Cold War.

When the CIA discovers that the Russians have found a never-before-seen material used to create devastating nuclear missiles, they form a secret branch called “Harvest” to infiltrate and investigate the Soviet weapons program. The Cold War soon ends without a bang and the operation is discontinued. Decades later, new operative Sergeant Sid Morrow, call sign “Wolf Spider”, is tasked with retrieving an abandoned member of Harvest, re-evaluating the missile threat, and sabotaging it if necessary.

Rush’N Attack Ex-Patriot takes players through three massive environments of a Siberian prison complex, a bio-weapons laboratory, and a nuclear weapons base. In each location, gamers will have to complete a variety of mission and survive encounters with a variety of Russian soldiers from prison guards to elite paratrooper, snipers, and more.

Players choose their own gameplay style by moving through each level loud and fast or silent and deadly. As they find themselves almost always outnumbered, players must avoid constant detection from the vigilant guards and the unblinking eyes of security cameras. Armed with a little more than a knife, the players will have to scrounge for weapons and supplies to survive as they are truly behind enemy lines. 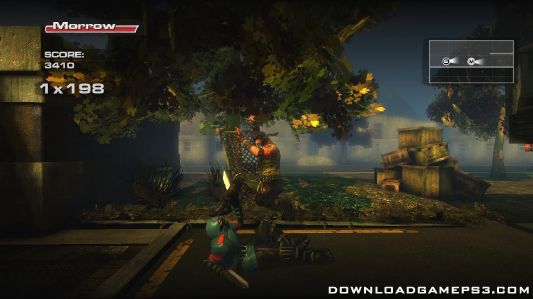 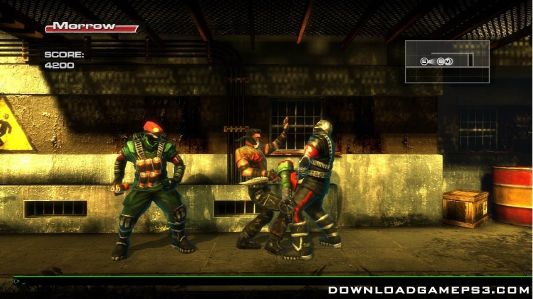