Take the helm of official teams and clubs from the most prestigious leagues: the Aviva Premiership Rugby, the PRO 12 and, in a world exclusive, the TOP 14 and PRO D2! In addition to being able to play friendly matches either solo or with other players, rugby fans will also be able to take part in the official championships of 4 major European leagues: TOP 14, Aviva Premiership Rugby, PRO 12 and PRO D2. All of the teams and rules for each of these championships are faithfully respected, and players will have to battle in order to raise the Brennus Shield or to become champions of England. For this first in the series, Rugby 15 also includes 20 of the major national teams and 15 southern hemisphere teams, although without the official licences. There is an editor mode as well, so the most dedicated fans can find the most famous names in these teams. Finally, ‘Custom tournament’ mode lets players create their own competitions by setting the rules (number of participants, type of competition, playoff, knock-out…) and giving you the chance to mix and match all of the teams in the game. Give full rein to your imagination and create the league of your dreams! 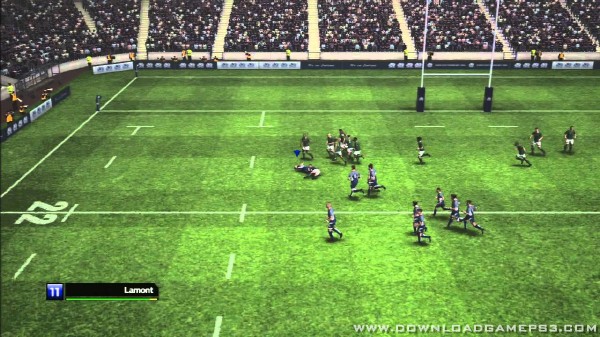 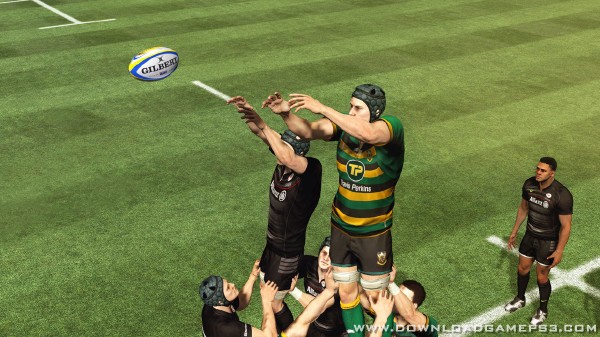 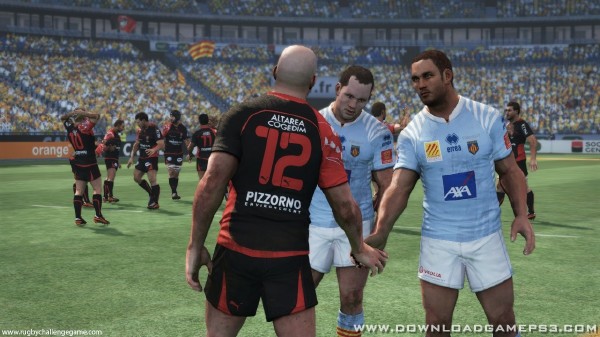