Rampage the open-world, steal cars and run missions – all while jumping on civilians for coins and outrunning the law with power-ups!

This send-up to ’80s and ’90s video games and pop-culture includes both a full Story Mode of open-world adventure as well as an Arcade Mode for quick pick-up-and-play action. If that’s not enough, it also packs an interactive city full of shops, minigames, customizations, collectibles, special guest stars, and more. 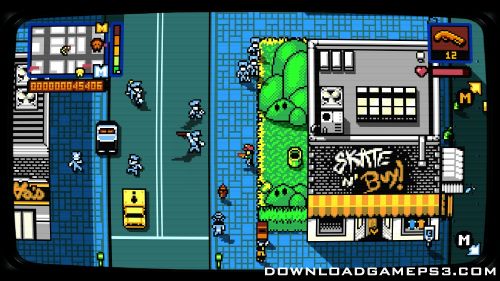 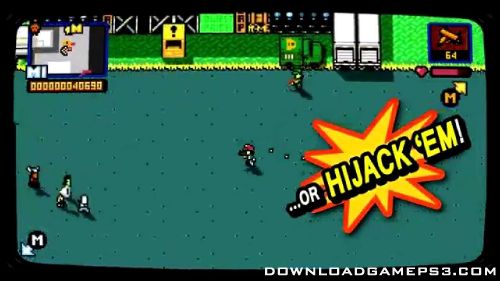