Picking up immediately where Resistance: Fall of Man concluded, Resistance 2 follows Nathan Hale as he finds himself once more in a world transformed by war and invasion. Undaunted by their defeat in London, the Chimera have continued to advance and are now poised to attack the United States. Entire cities have been leveled and communities annihilated. In this war where the odds are so heavily stacked against the human race, few are left who are willing and able to fight. Fortunately, Hale is not alone. A group of super soldiers known as the Sentinels will fight alongside Hale as they collectively attempt to thwart the inevitable.

Players will once again step into the war-torn boots of Nathan Hale, who not only faces near impossible odds on the battlefield, but also constantly struggles with the Chimeran virus raging inside his own body. In addition to an epic single-player campaign, Resistance 2 offers a truly unprecedented eight-player, class-based online co-op campaign with a separate, parallel storyline and 60-player online competitive multiplayer built upon a massive battles, greater intimacy mantra. Players can also visit a re-designed MyResistance.net, featuring social networking tools designed to enhance a user’s gameplay experience whether they’re engaged in single, co-op or competitive combat. 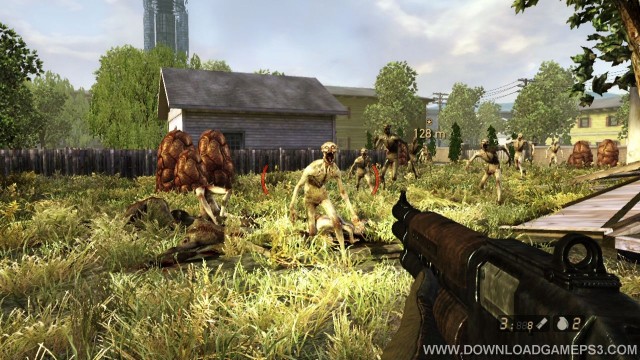 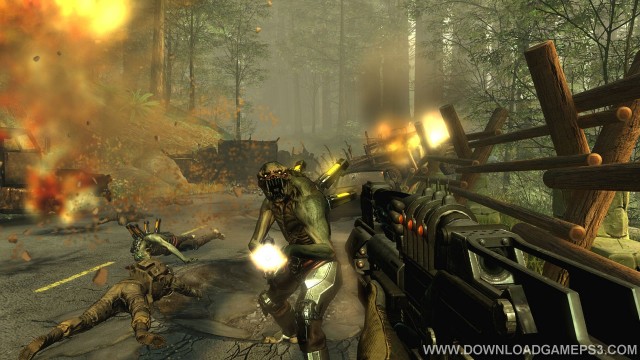 Can someone give me a download link?
Whenever I click the one on the page I get redirected

are the parts interchangables? (sorry for my english)

check link direct work for me
info your error ?

I click on PKG nothing happens, it does not load (the file does not appear in the downloads) no error.

Game starts but after the logo is shown, freezes.

BCES00226 is not working. Black screen and its freezes PS3 after loading it up with Webman or Multiman as ISO.

Thanks. At last chapter 3 runs fine. Now I have a trilogy.

Thank you very much.

Thank you very much.