Resident Evil HD Remaster: The game that defined the survival-horror genre is back! Check out the remastered HD version of Resident Evil.

In 1998 a special forces team is sent to investigate some bizarre murders on the outskirts of Raccoon City. Upon arriving they are attacked by a pack of blood-thirsty dogs and are forced to take cover in a nearby mansion. But the scent of death hangs heavy in the air. Supplies are scarce as they struggle to stay alive.

* More detailed graphics that retain the horror.
* The environments come alive with detail thanks to resolution upgrades and non-static 3D models.
* Post-processing effects like Bloom filters, which were not easy to do at the time of the original release, have been added to make the HD graphics even more realistic.
* High-Resolution Environments – We’ve increased the resolution of the background environments by recreating them with a mix of high-res static images, plus animated 3D models.
* Widescreen (16:9) is supported, so players can experience a greater sense of immersion.
In widescreen mode, the screen will scroll. The parts of the screen that get cut off on the top and bottom will scroll into view automatically depending on the character’s position.
* You can switch the display mode during gameplay in real time.

* High-Quality Sound – The audio has been remastered to increase the sampling rate, and of course 5.1ch output is also now supported.
* You can play using the original control scheme or an alternate control scheme that lets you just push the analog stick to move in the direction you want to go.
* You can switch the control scheme during gameplay in real time. 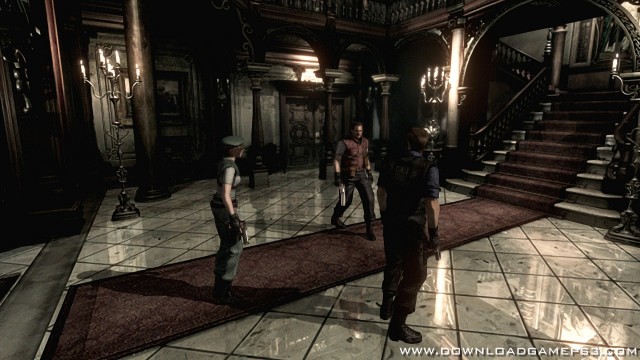 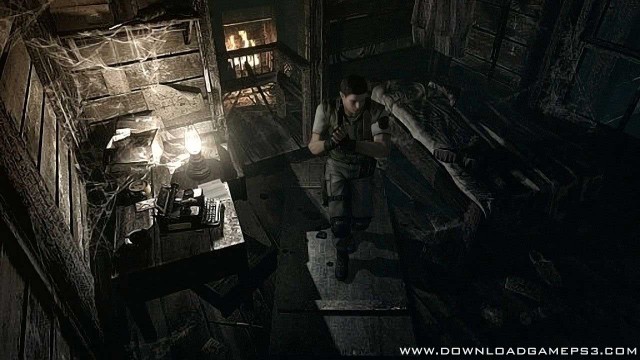 The password is krugrip, made with multiman and tested with HFW 4.87.1 HEN

use link lets & 1 file
it work for me

Is the BLJM has an English in it? Just had trouble with PKGs sometimes.

Sorry my bad i think the link dont work,, but yes

The game is a pkg or a game file?

Error 80010038 during installation, does anyone know the reason?

Does BLJM Japan version has English in it?

I just had trouble with PKG Files sometimes. So its more reliable on game folder or in ISO.

i did used it but it just don’t extract

I would love to know too, what do i do with the FIX pkg file??

No pasport no no no

in winrar i use password not work, in ver JPN

Password: downloadgameps3.com
it work for me
use tool “jdownload” download all file, after unrar with tool “winrar” , all work ok

What link to use please

Yeah on hen works perfect everything that not getting erorr while playing.. Use 3.55 pkg to fix that license on hen….

I installed everything correctly, even the fix pkg, and still get a black screen when launching. Running on PS3 4.85 HEN USA.

use 3.55 fix pkg before launching game…

You can solution that error?

The NPEB02076 fix can not be downloaded (link doesn’t work)

use link mega , it work for me
use tool VPN of opera download link zippy & 1file

RE1 came out first on the PS1, this is a remaster of the gamecube remake, RE0 is a prequel, but it was released years later

In the European version I start the game and it goes back to xmb I downloaded the fix same thing.does anyone know what up with this game?

use tool “jdownload” download file, after unrar with tool “winrar” , all work ok

Can you play it with English text or is it completely Japanese.