Insomniac Games brings back one of its most beloved characters in Ratchet: Deadlocked. Ratchet: Deadlocked begins shortly after the end of Ratchet & Clank: Up your Arsenal. The three heroes, Ratchet, Clank, and mechanic Al, have just finished their latest mission when they are captured by galactic villain Gleeman Vox. Vox plans to use the heroes as part of his reality TV arena show, Dreadzone, where heroes are forced to fight each other to the end.

The major difference in Ratchet: Deadlocked is that Clank is no longer on Ratchet’s back. Instead, he will occasionally supply Ratchet with a necessary gadget. This takes out many of the platformer elements of the series, leaving Ratchet to mostly battle his way through the eleven different Dreadzone levels with the help of two combat bots. Gamers can find a number of different weapons and gadgets throughout the game, including the incredibly destructive Harbinger gun. The more Ratchet uses a particular weapon, the more powerful it will become. Several different vehicles are also available. In addition to the main storyline, players can also compete in a number of Dread challenges on each level, complete side tasks, collect skill points, and battle each other in a number of different multiplayer modes. Ratchet: Deadlocked has many extras to keep players battling against the evil Vox for hours. 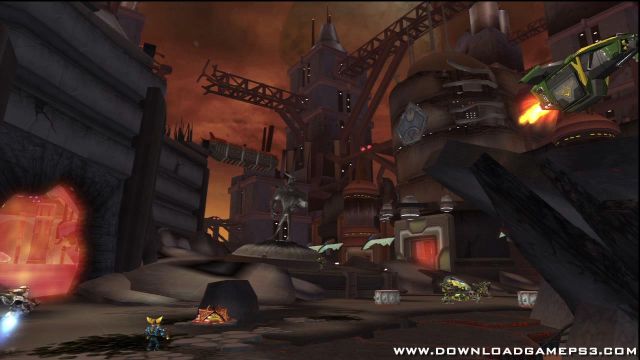 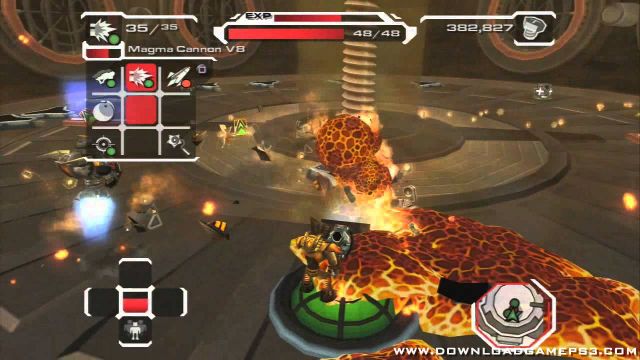 Does the RAP file work?
Edit: Nevermind, it is working

do you have a 1file link for this ? awesome work on the other titles by the way !

check all link work
send me link you download ! i will check help you

its me or the rar game is a 10mg pkg, someone can help please?

i have hen and don´t work this game( blackscreen), i from México

What is version HAN? How should I apply the “FIX”?

use tool ReActPSN for ver HAN

he told if he need to extract the files

i can’t stop loving this game.. and this awesome site… superb