Prison Break: The Conspiracy is a tense action title based on the hit television show. The protagonist of the “Prison Break” game is Company agent Tom Paxton. He is sent to the Fox River State Penitentiary to find out why Michael Scofield (the hero of the TV series), a man without a previous criminal record, became a bank robber. The storyline runs parallel to the first season of “Prison Break”: Paxton encounters several characters from the series and experiences key events from his own perspective. With a gripping storyline paralleling Season 1 of the critically-acclaimed FOX TV series, Prison Break: the Conspiracy will take you inside the Prison Break world like never before. 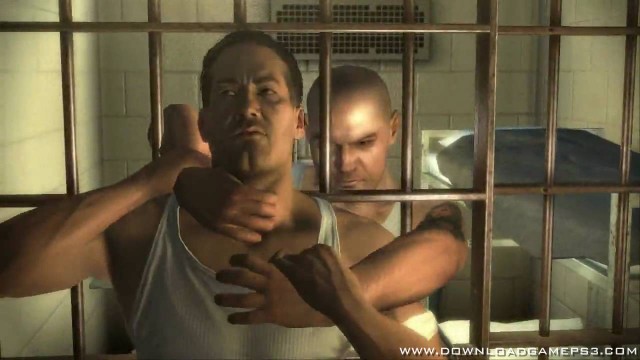 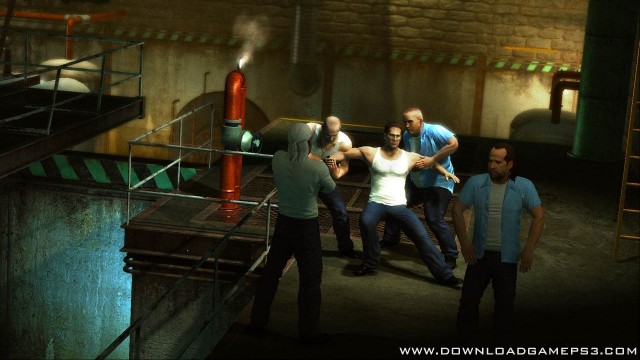 Can we get the PKG file of it pls. THANKS

the links are not working

The game is on USA not EUR