Like in the fairy tale world, gamers play the lead character, a curious and righteous princess with a nose for exploration. All the characters, including the enemies are presented in a highly detailed and adorable appearance, with every movement revealing unique beauty, dazzling the gamers. In this world, you must defeat the fire dragon, rescue unicorns, drive out greedy spirits, gather mermaid’s tears and succeed on various other strange missions. All these to support the little princess to uncover the mysteries and plots in this fantasy world.

Battle scenes cannot be left out in an RPG. This title uses a one-on-one 2D battle model. Controls for the little princess (black swordsman, little witch, pirate) are simple, requiring only 3 buttons (attach, dodge, weapons) and the direction pad to execute all the colourful and rich movements. During battle, gamers can also use the wizard staff to transform the enemies into small animals, or the ice-fire-thunder dust and various other magical items, as well as medicine to improve one’s resistance or self-made formula to recover one’s energy. 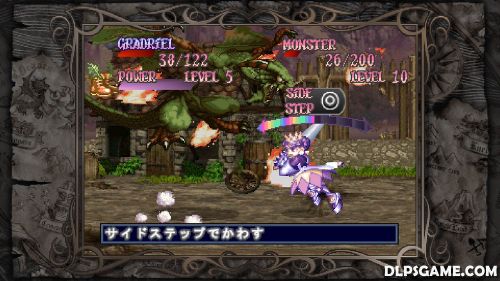 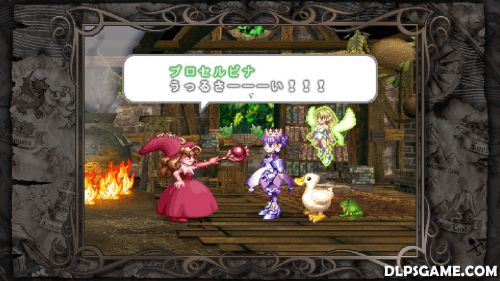