Heroes On The Move brings together a cast of some of PlayStation’s most beloved characters from three of its most iconic franchises. Together for the first time, PlayStation’s legendary heroes Ratchet, Clank, Jak, Daxter, Sly and Bentley, ban together to defeat a villainous duo in this wildly humorous adventure for the PlayStation Move. By using the PlayStation Move motion controller and The PlayStation Move navigation controller, players now have the unique experience of becoming one of their favorite PlayStation characters as they control their every move throughout the game. Players will smash, hurl and shoot their way through imaginative puzzles and challenges as the heroes team up against their new enemies.

A mysterious and evil force has crept into the galaxy, maliciously steeling entire cities and environments from Ratchet, Jak and Sly’s worlds. Stopping at nothing, this fiendish enemy enslaves a race of peaceful space creatures and puts the entire galaxy in harm’s way. Our loveable and fearless heroes find themselves joined together in the ultimate battle to protect the galaxy and in the fight for their own survival. 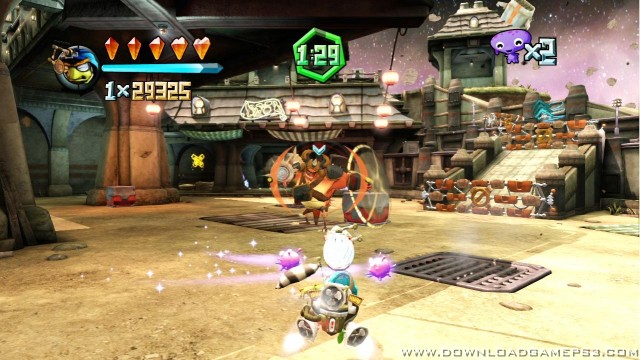 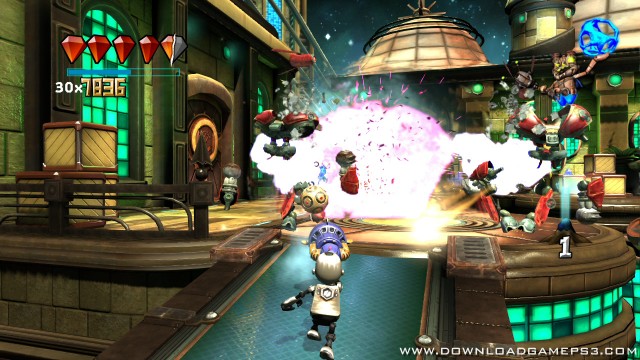