Painkiller Hell And Damnation: Demonic powers are manifesting themselves as a myriad of dark creatures, fighting over the fates of imprisoned souls caught in Purgatory. Once again, it is up to Daniel Garner, in the unenviable position of being the Curse of Darkness and the Toy of Light, to fight his way past hordes of demons and fiends. For that purpose, he has been provided with convincing “arguments”, such as stakes, rotating saw blades and other useful equipment. Questions remain… “Can he stop the powerful creatures that stand in his way? Will he ever leave the hell of Purgatory and be reunited with his wife Catherine?”

Painkiller: Hell & Damnation is a fast-paced, thrilling modern remake of an all-action shooter classic! Along with the extensive improvements to the graphics and the redesign of the single-player campaign, the game mechanics have been refined and lots of innovations have been introduced, including Co-Op and Survival modes, a new Soulcatcher weapon, and redesigned enemies and gameplay balance. 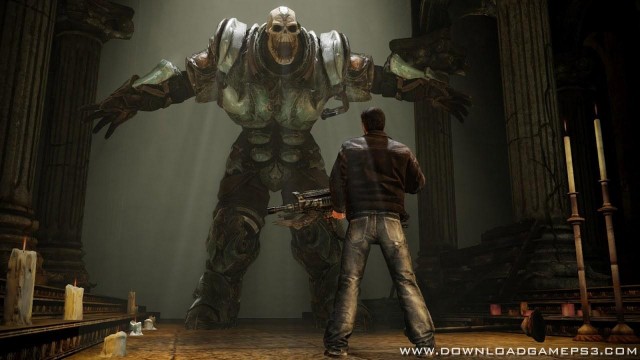 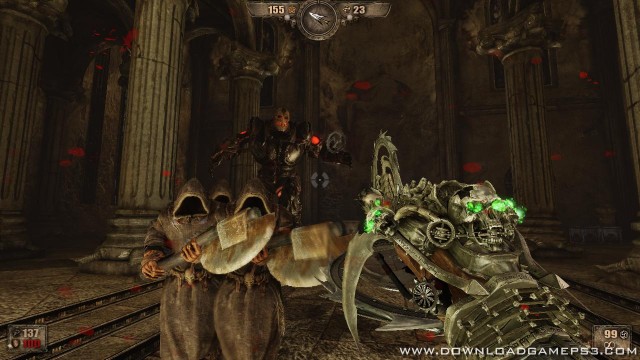 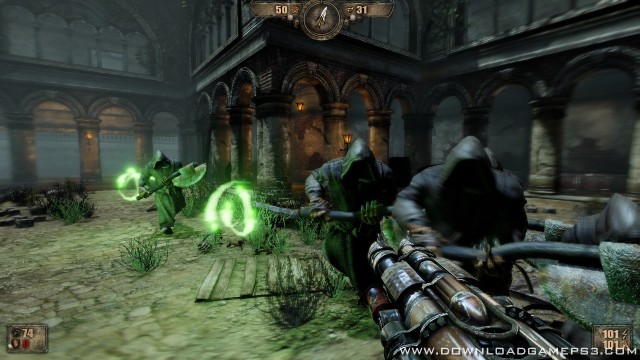 DLC fix doesn’t work,the pkg file icon is different and not able to be installed 🙁
i’m on CFW 4.86

Can you upload DLC for US version?

link work for me, this is ur short
view [Note: Guide Download Game] the right post
or
https://dlpsgame.com/guide-download-game/