Operation Flashpoint Red River: Delivering an authentic and intensely personal US Marine Corps infantryman experience, Operation Flashpoint: Red River offers an epic campaign played out on a deadly new battlefield set in the remote yet beautiful country of Tajikistan along the Vakhsh River.

Red River depicts a fictional conflict with contemporary geopolitical themes, unfolding over three distinct acts in both single player and drop-in-drop-out co-operative play for up to four players online. Faced with new counter-insurgency combat and the returning threat of the Chinese PLA, players will feel the tension, brutality and carnage of modern conflict from the perspective of a marine fireteam on deployment in a hostile country.

Building extensively on the successes of Operation Flashpoint: Dragon Rising, Red River brings wide-ranging advancements including a deeper narrative-led campaign, streamlined inventory and control system, a refined enemy and squad AI system, player class roles including customizable XP upgrades and loadout choice, close-quarters combat, new air support options and comprehensive tutorials. Players will also be able to team up with their friends to play through additional co-operative game modes. Whether escorting a convoy to safety under heavy fire, or falling back from the enemy against almost insurmountable odds, each unique mode will test players’ tactics and teamwork in distinct ways. 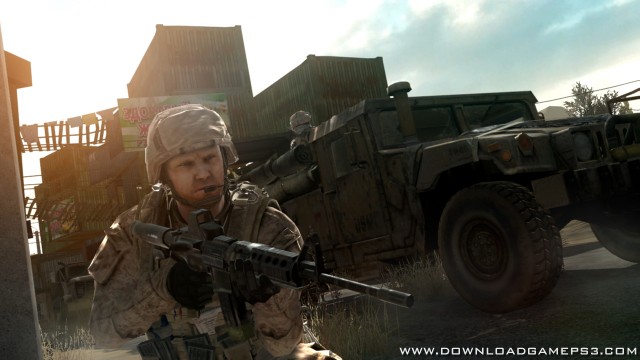 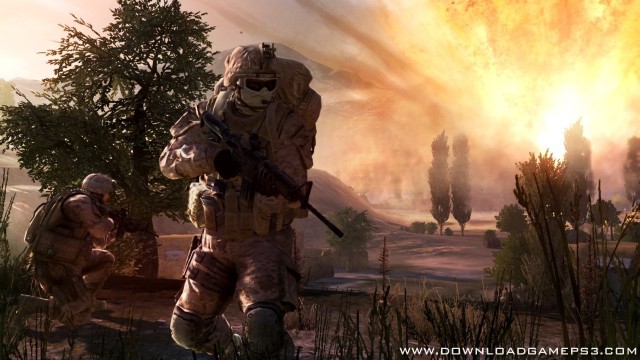 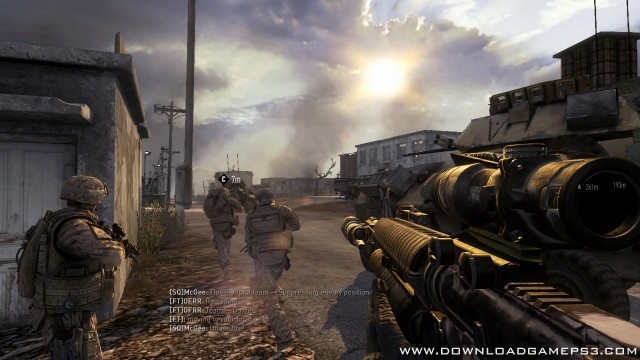 Instal failed plz tell me how to fix it

info your error ?
it work for me