Operation Creature Feature is a game based on a simple mechanic where 3D physics-based creatures (Blurbs) are attracted to the player’s motion, and hover around the area of motion as if responding to a magnetic force.

The overall game objective is to use this attraction mechanic to safely move all the creatures to an exit point where they go off-screen.

Each stage has a 90s time limit. If the time runs out or the player manages to get all the creatures into the exit then the stage will end.

Depending on the stage, the player has to get a certain minimum number of creatures into the exit to progress to the next stage. Game will be over if players allow too many creatures to die in the stage. 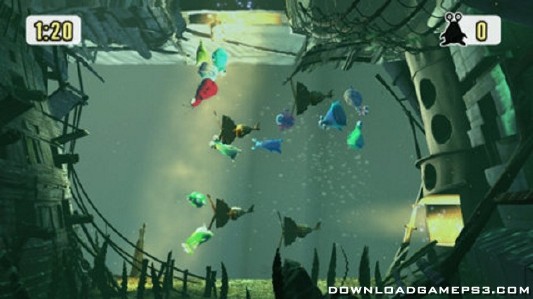 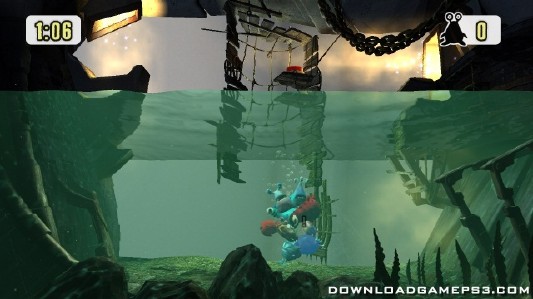