Odin Sphere Leifthrasir is an HD remastering of the classic PlayStation 2 RPG by Vanillaware. The game features beautiful hand-drawn artwork put into motion to tell an epic tale of power, loss, and love. Assume control of the warrior princess Gwendolyn, daughter of Odin, along with 4 other playable characters as you fight to save the world from destruction.

The nation of Valentine was once a grand kingdom with powerful magic. With the power of a magical relic known as the “Cauldron,” King Valentine subdued the neighboring nations and brought them under his control. His kingdom enjoyed a long period of prosperity… but a sudden disaster destroyed it overnight. War broke out between the Fairy Kingdom of Ringford and the warrior nation of Ragnanival over ownership of the now-abandoned Cauldron, and control of the wasteland that was once Valentine. With the battle growing fiercer by the day, Demon Lord Odin, King of Ragnanival, sets forth a plan to conquer Ringford and claim the Cauldron once and for all.

Meanwhile, in the neutral realm of Titania, King Edmund had become a puppet king of his court sorcerer Urzur, who schemes to follow a forgotten prophecy and bring about the Armageddon; a prophecy stating that the world will be destroyed in five great disasters, but the survivors will become kings. As the nations struggle for control, the world steadily slips unknowingly toward its demise, and the prophecies become clear… 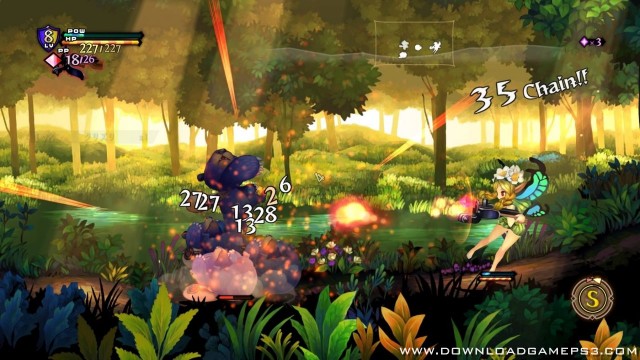 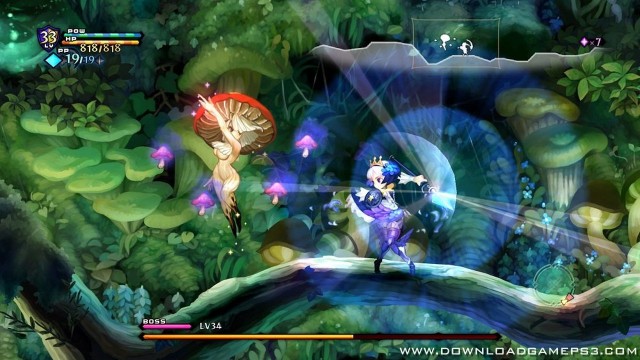