No More Heroes Heroes Paradise: Anime geek Travis Touchdown wins a Beam Katana and starts a new career as a professional killer in this remake of the first entry into the unusual action franchise No More Heroes. There’s only one way to the top ranks of the underground world of paid assassins and it’s going to get messy. Lucky for Travis Touchdown, he just knocked off the world’s eleventh best without breaking a sweat. The life of fame and fortune couldn’t be closer. Heads will roll and names will be taken, but everything is not what it seems. It all started after Travis was assigned to take on the drifter known as Helter Skelter, the United Assassin Association’s 11th ranked assassin. After a grueling battle, Travis emerged the winner, collected the spoils of battle and claimed his title as the new 11th ranked assassin. However, the situation turns out to be more complicated than Travis first thought. It is after the mysterious beauty, Sylvia Christel, appears that the real adventure begins…

New features for Heroes’ Paradise include updated HD visuals and redesigned controls compatible with PlayStation Move. Players will also be able to enjoy newly added game modes like “Rebout Mode” where former foes can be challenged again.”Viewer Mode” allows players to re-watch infamous cut scenes in crystal clear HD graphics. And players will have the opportunity to encounter additional boss characters that were not available in the original episode. 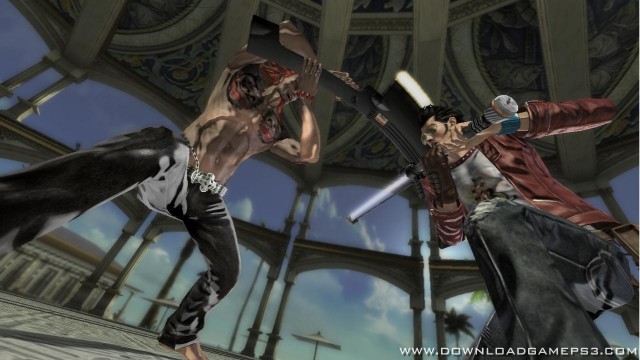 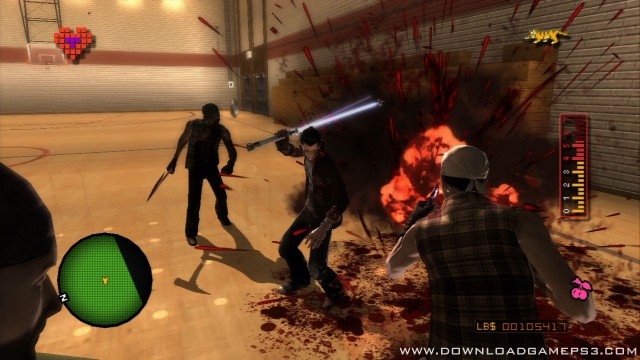 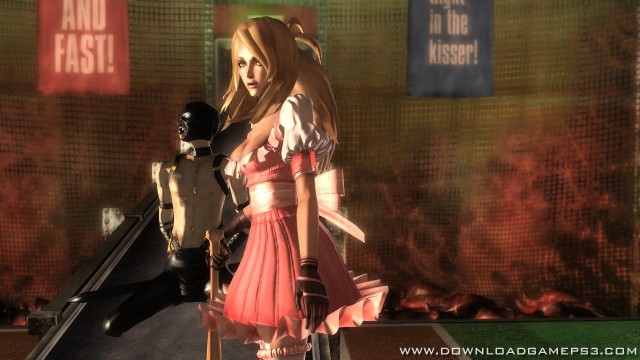 https://mega.nz/file/ez4CTR6K#85F3sgIVl10Vmv-LDTMk4-WkQzwPD2sFvexExTS4Y7w
Sorry, i accidentally added a couple of letters in the old link, this one works