Nightmares From The Deep 2 The Sirens Call

The rain slicked off his coat in rolling sheets as if compelled by the dark malevolence of the night itself. Lightning flashed at scattered intervals, and the thunderclaps carried on the wind were harsh and wanton. But there was no turning back. Oddly enough, he was hopeful. He had to deliver the artifact, no matter what the cost. Sarah Black could change the course of his fate, and the fates of so many others

When Sarah Black receives a package from a mysterious messenger, she doesnt realize that by opening it and releasing its contents she has awoken an ancient conflict, and fallen headfirst into it. She is attacked and kidnapped by a dark, terrifying assailant, and suddenly Sarah finds herself trapped in yet another nightmare a nightmare of abyssal whispers from the places beyond where light touches a nightmare from the deep.

Sarah finds herself in Kingsmouth, a secluded fishing town whose denizens are suffering from a curse that is slowly turning them into sea monsters.

Will Sarah succeed in breaking the curse and saving the denizens of Kingsmouth from a fate worse than death? Will she find enough courage to traverse the haunted cemetery of ships, where she must ultimately face the archaic beasts and their commander, the corrupt Mayor Murray? 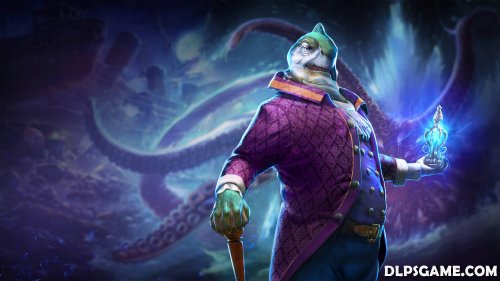 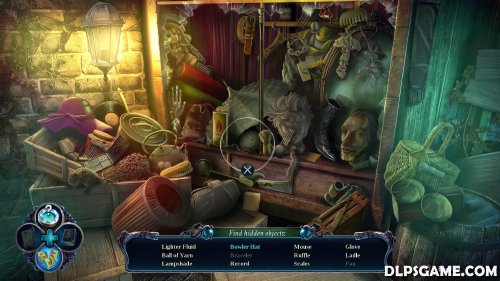 Guess am the first to comment we want beat saber VR

Back To Bed PSN
Tags: Nightmares From The Deep 2 The Sirens Call