A superstar replacement for EA’s NFL Street series, NFL Tour brings the spectacle of a traveling NFL road show alive, with intuitive controls, fast-paced gameplay, and visually stunning graphics. Gamers will be able to embark on a fictional NFL road show. With real NFL players as teammates, players will travel across the country to play against each of the NFL teams in newly designed stadiums. As players defeat each of the NFL squads, they come one step closer to winning a NFL contract. 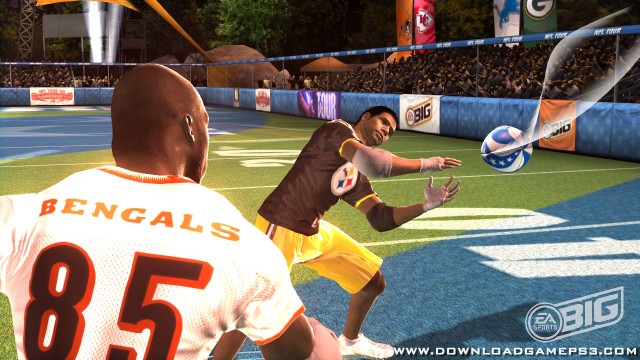 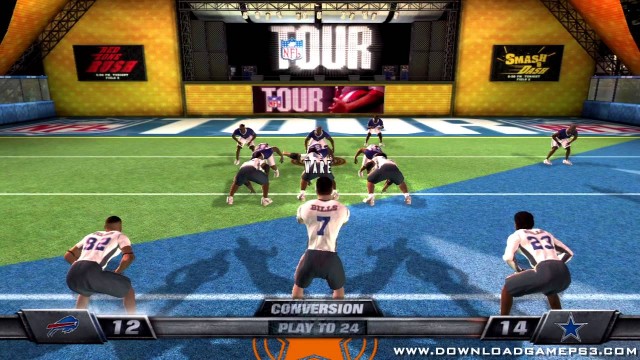 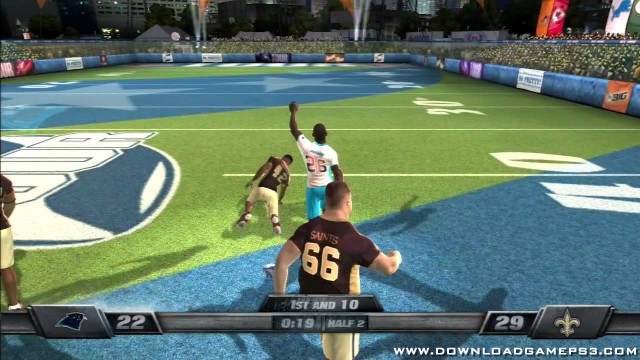