Never Dead is a third-person action game set in a fantasy and horror-influenced universe where supernatural battles between humans and extraordinary creatures blanket a vast city landscape. Gamers wield a butterfly design-inspired sword and an arsenal of guns to decimate waves of ungodly enemies in the not-too-distant future.

The game begins in the waking hours of peace and calm, when the world is under threat of being consumed by a demonic plague. Centuries have passed since the world succumbed to an unforeseen shadow of evil, and a hero was made an immortal by demons. These demons have risen once again in the present day causing unrelenting mayhem reinforced by destructible environments within the game. Now using his immortalic regenerative powers re-assembling his own body to evade death, the hero carries out the only salvation the world will know, for he is Never Dead. 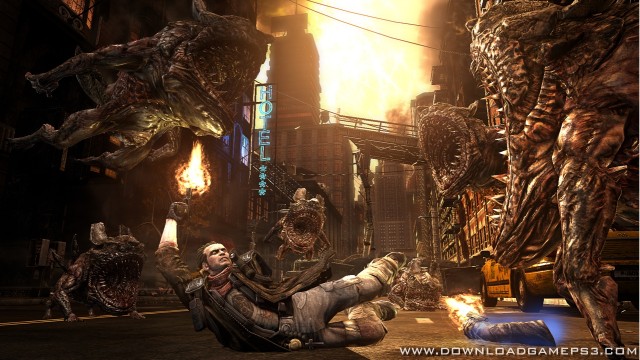 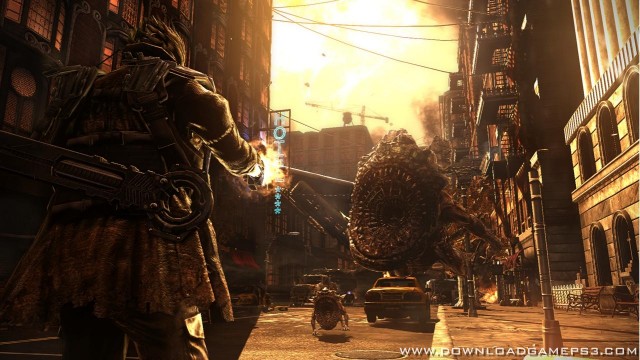 you use link ?
now check all link work for me
try again

IS IT POSSIBLE TO CONVERT THIS TO PKG FOR PS3HEN?

ya misri ya kalb