Introducing D3 Publisher’s open world love-adventure and photography game! As you arrive on the island of Yumegashima for your three month stint at Natsuiro High School you’ll join a full cast of characters, including the all-female journalism club that have enlisted you as their new photographer!

Players can freely explore their new island home by choosing between over 150 quests to carry out, interacting with the 300 inhabitants, fishing for strange items, and of course taking pictures of whatever, or whomever, inspires you!

Throughout the game players will see characters with an exclamation mark over their head, which indicates that players will have to make a decision when talking with them. This will often mean, but is not limited to, choosing whether or not to accompany a girl from the journalism club as their photographer. Visiting the correct locations could mean changing the outing from work-related to a date!

The protagonist doesn’t always have the best of intentions when he is behind the camera, and as a result the subject matter is as lewd as you want to be; from panty shots to those of scenic vistas and everything in-between. You’ll have to watch your back though as there is a whole list of activities that could put the police, or your school councillor, hot on your trail! 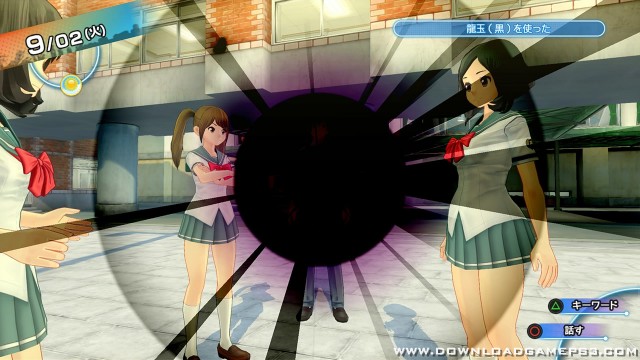 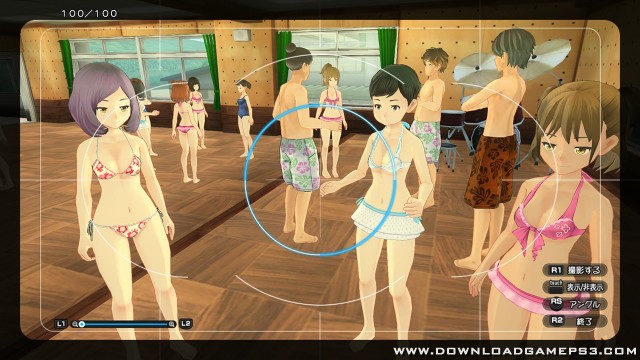 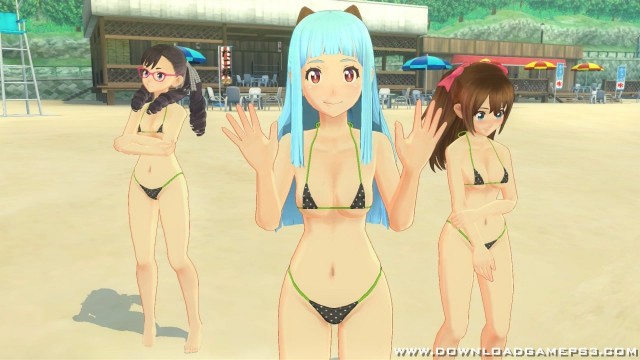