Based on the popular animated Naruto Shippuden series, Naruto Shippuden: Ultimate Ninja Storm Generations offer a vast selection of playable & support characters spanning every generation of the Naruto saga, alongside incredible online functionality to take the Naruto ninja fight onto the global stage in the much-beloved fighting series. The game powers the Ultimate Ninja series into the future by revolutionizing online play and ramping up the number of playable and support characters far beyond any Naruto game in the wildly popular franchise. Players will compete in a variety of online battle modes with their favorite Naruto characters, including Naruto and Sasuke. Naruto fans have been waiting to see more of Zabuza and Haku since the launch of the original Manga, and now they will have their chance! 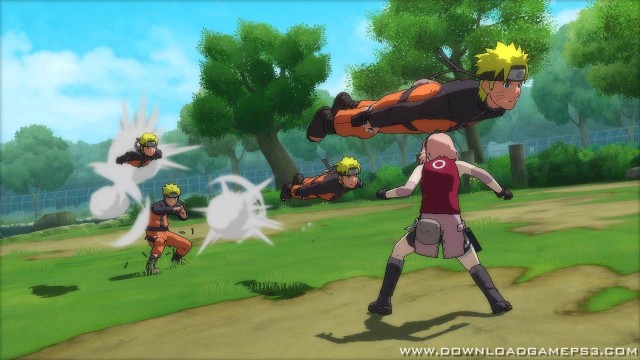 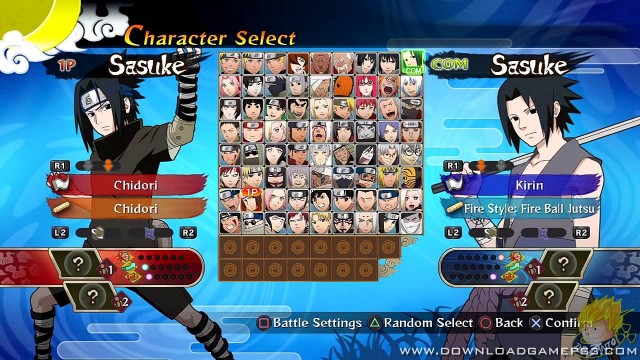 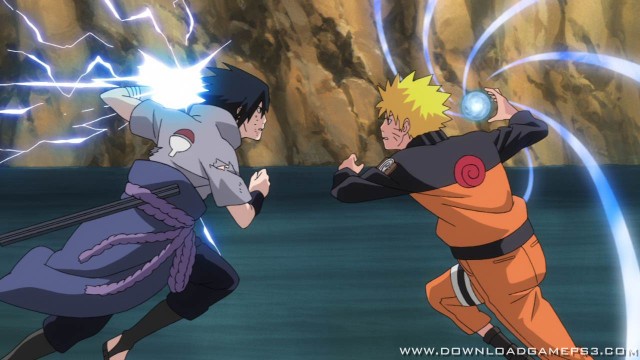 It is rom, right? I am we have to download an emulator on PC to play this, right? Please tell me

no there is a way

which version is in spanish?

what to do after the game is downloaded
? it comes in zip format so what do i do?

how to open game I don’t see any game application’????? please help me

check your links because i cant get them to finish. i tried chrom opera and other browsers and it never finishes anything.