In My Sims Sky Heroes, players take to the sky to lead the resistance against Morcubus and his drone army and to stop his plans to take over the skyways.

Starting as an unknown pilot, players fight to become a celebrated hero as they defeat dangerous enemies in aerial combat, test their reflexes in fast-paced speed challenges, and take on massive enemy bosses that demand all their skills as a pilot to survive. As they progress, players build, customize and tune their aircraft to give them an edge in combat – upgrade wings for swifter maneuvers, switch out the engine for a speed boost, or change the paint job to camouflage the plane and avoid enemy fire. 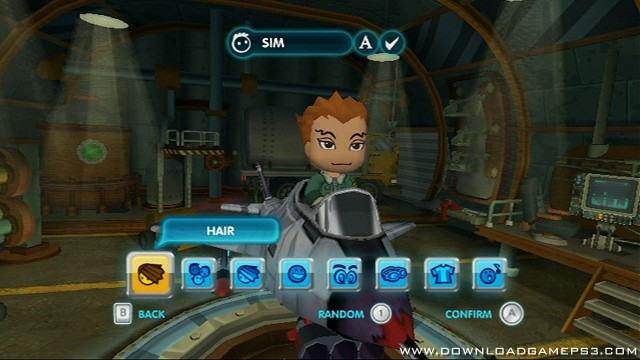 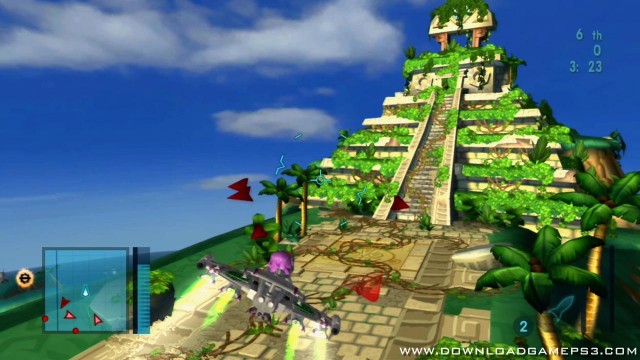 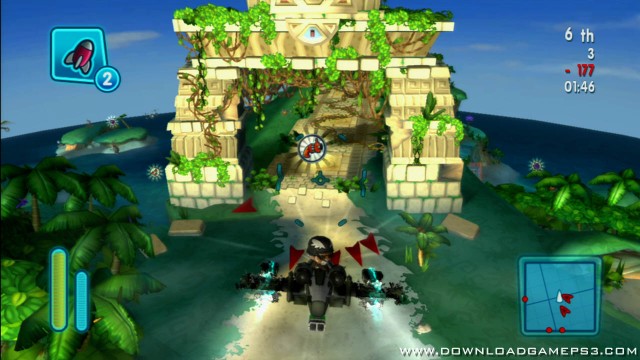