Gundam fans can now go back to the war that started it all: the famed One Year War of Mobile Suit Gundam. However, instead of following the adventures of Amuro Ray, Bright Noah and the White Base crew, take part in the many battles simultaneously taking place throughout the Earth sphere!

The main storyline is titled Missing Link, starring brand new characters. The Federation story follows a squad of black ops soldiers armed with the newest and most dangerous technology almost as fast as the Federation develops it. The Zeon story follows a team of Zeon pilots present during the very first Earth Drop operations, and then follows them throughout the war as the tide slowly turns.

New pilots not your thing? Want some familiar faces? Then the Side Stories will appeal to you! The Blue Destiny, Zeonic Front, Lost War Chronicles and other famed games from previous systems reappear, remade! 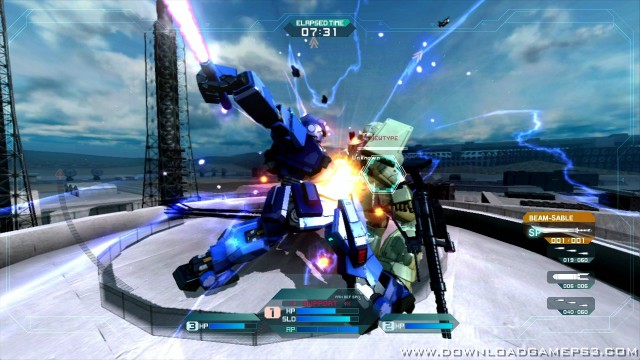 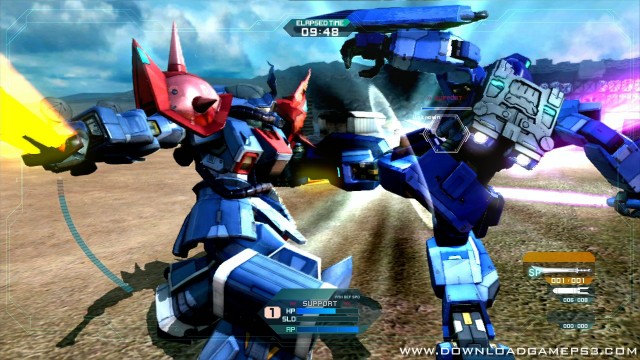 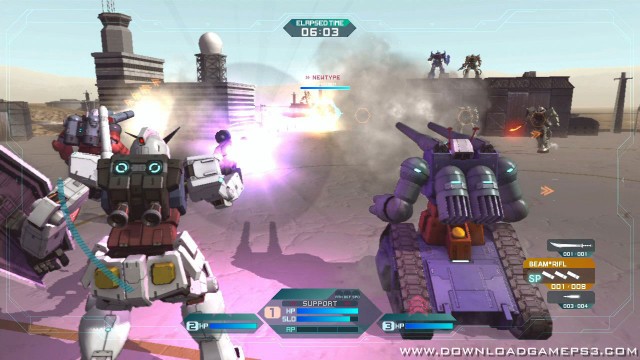 Any chance of uploading the JPN ver, ? If not can you Please point us to where we can get the JPN Version? PLEASE. thank you for everything you all do for us gamers.

Really in chinese? How am i supposed to read it when japanase is already hard enough.

This is the wrong game, this is Mobile Suit Gundam Battle Operation in Chinese

As it was said, this is a Chinese version. Can you upload the Japanese version?

this is chinese version. BLJS10270 – Mobile Suit Gundam: Side Stories it is jap’s.
plz reupload.