Mighty No. 9 is an all-new Japanese side-scrolling action game that takes the best aspects of the 8- and 16-bit era classics you know and love, and transforms them with modern tech, fresh mechanics, and fan input into something fresh and amazing!

You play as Beck, the 9th in a line of powerful robots, and the only one not infected by a mysterious computer virus that has caused mechanized creatures the world over to go berserk. Run, jump, blast, and transform your way through six stages (or more, via stretch goals) you can tackle in any order you choose, using weapons and abilities stolen from your enemies to take down your fellow Mighty Number robots and confront the final evil that threatens the planet!

Once, you worked together, side-by-side but now, your fellow Mighty No. robots have lashed out, taking over key strategic locations across the globe and infesting them with their minions. You have no choice: the other Mighty Numbers…Must. Be. Destroyed!
But it wont be easy. Although they were originally designed for industrial purposes, the Mighty Numbers have all become fierce warriors, seasoned through seasons in the most popular spectator sport of the future: robot-on-robot combat in the Battle Colosseo! 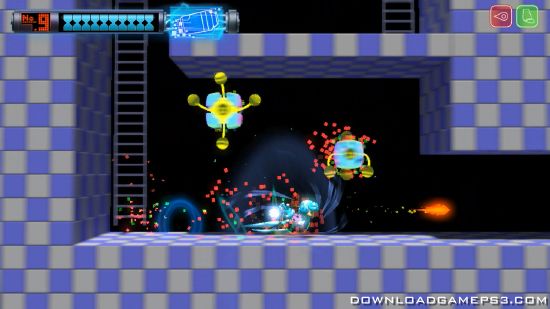 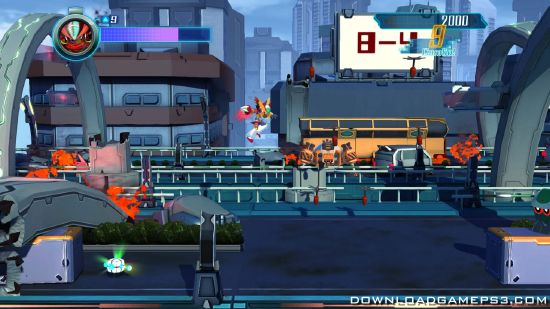 mirror pls thanks a lot