Konami has not announced any such product, and the publisher was not immediately available for comment.

Metal Gear Solid 4: Guns of the Patriots launched in June 2008. It did not receive any downloadable content, but a patch this summer brought Trophy support to the game. Additionally, its multiplayer component–Metal Gear Solid Online–was taken offline in June.

As part of its 25th anniversary celebration for the Metal Gear Solid franchise, Konami this summer announced Metal Gear Solid: Ground Zeroes as well as a full-length feature film based on the series. 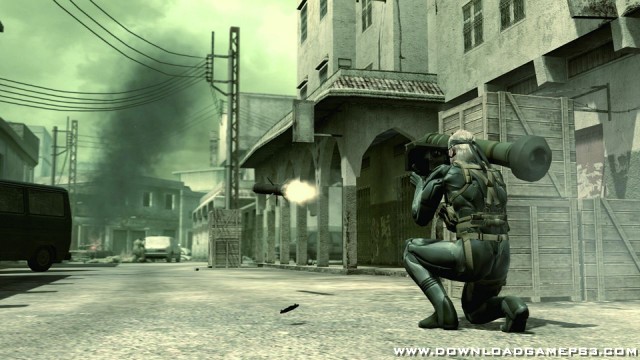 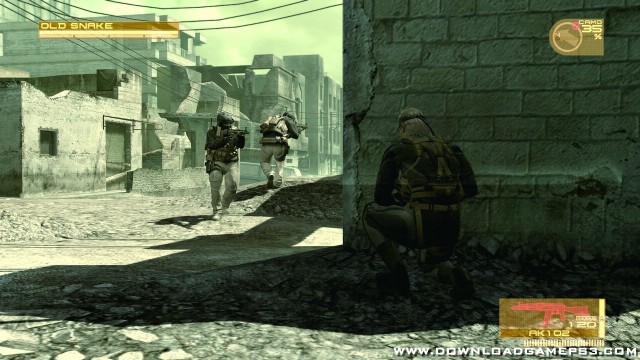 you use link ?
none pasword

do i need to merge all the parts?

When I get to the game menu, my control does not respond, what do I do?

Just in case i downloaded the Europe version

At first when going in multiman you will only see blank Metal gear not showing anything and ps3 will ask to install data 12gb? More less, let it install after installation and running the game it should pop the game image or the video as usual when running a game and not blank anymore thats all my friends

thanks (Liquid voice ) BROTHER , or maybe not

I’m facing a problem with part 8 from MEGA link,
always getting “temporary error, retrying” like forever

The game just wont start up, after i click ‘x’ on the game the screen blinks for a while and then it just puts me back on the ps3 menu screen(XMB)

Oh its starting to work for me, well if anyone has the same problem as me then, what you need to do is to convert the game folder into an iso. Simple as that. You can convert it through multiman or theough your PC using Ps3isotool. Hope it helps

Oh It started to work for me, well if anyone has the same problem as me then, the solution is to convert the folder that holds the game into an ISO format, you can convert it through Ps3isotool or multiman. Simple as That.

if you ever read this… I just want to say… thankyou from the bottom of my heart.

can i play this using ps3 ODE?

I’m having trouble after new game -> installing done, then blank (white) screen, somebody have any solution?

For those who are having issues with their constroller not responding at the main menu, just use PS3Merge to merge the demo.dat file located at /PS3_GAME/USRDIR/mgs
Then delete all the .66600 files and upload the demo.dat file. It will work like a charm. YW