Medieval Moves Deadmunds Quest: The evil Sorcerer Morgrimm has invaded Prince Edmunds Castle and plots to take over the kingdom, raising an army of skeletons from beyond. While trying to stop Morgrimm, our hero, Prince Edmund is also turned into a skeleton! Now named Deadmund , he must fight to save his homeland and defeat Morgrimm and his minions to restore order to the kingdom.

From the same team that brought you Sports Champions, one of the best selling Move titles, Medieval Moves: Deadmund’s Quest is a fantasy, action adventure game that is played with PlayStation Move that uses a unique set of motion control functionality, allowing players to seamlessly transition between throwing projectiles, sword fighting and archery for an intuitive and immersive gameplay experience. 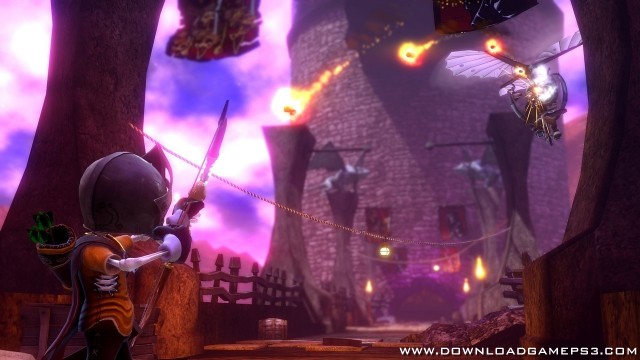 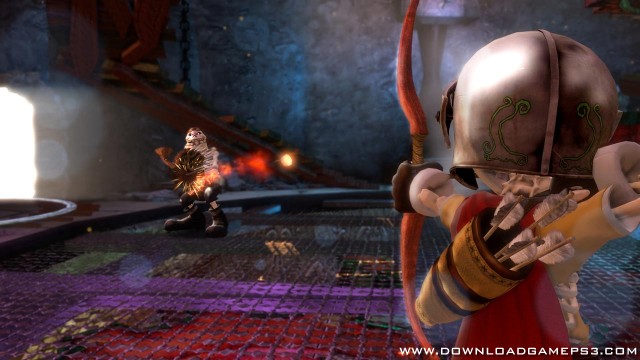 You need use RAP file