The last installment of the dungeon-crawling RPG trilogy reaches its stunning conclusion! Will the Blood Maidens finally get their happily ever after?

A group of prisoners, Jack and the Blood Maidens, were reincarnations of fairy tales who dared to escape. They climbed from the bottom of the tower up to the surface, filled with hope…

But outside were thousands of corpses soaking in a sea of blood. There stood beings known as Massacre Pink, smiling. In that moment, hope was destroyed. The group was torn asunder, with Jack and the Blood Maidens scattered to their own paths.

Separated, they are each drawn to the devouring Jail that floats in the sky…
This is the finale to the tale of the Blood Maidens. 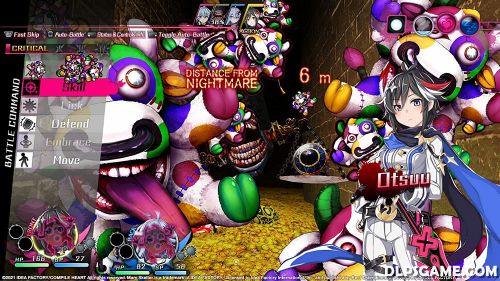 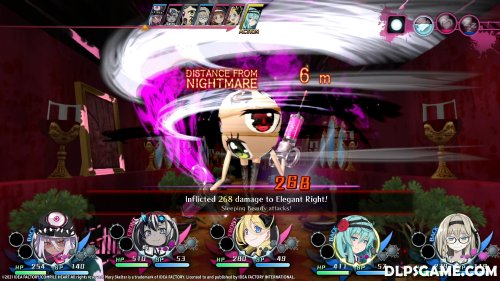 Does this contain all 9 DLCs?