Marvel Super Hero Squad: Comic Combat puts the artist’s pen in players’ hands, enabling them to draw directly into the game world and determine the fate of the Squaddies.

For the first time ever, players will use the uDraw stylus to command Captain America, Thor, Iron Man and seven other Marvel Super Heroes in the battle against Doctor Doom and his evil cohorts. The uDraw GameTablet allows players to direct attacks, wield weapons and build barricades in the Marvel Super Hero Squad universe. Players can even shake the uDraw GameTablet to create an in-game earthquake!

Marvel Super Hero Squad: Comic Combat also features a distinctive cel-shaded comic book art style that brings the characters to life, as well as a variety of challenging new stages, including The Helicarrier, Baxter Building, The Vault and Sanctum Sanctorum. 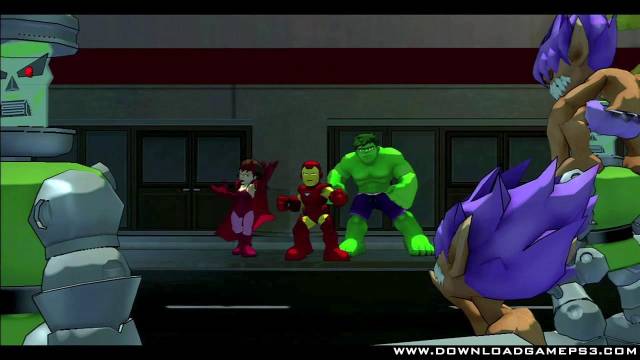 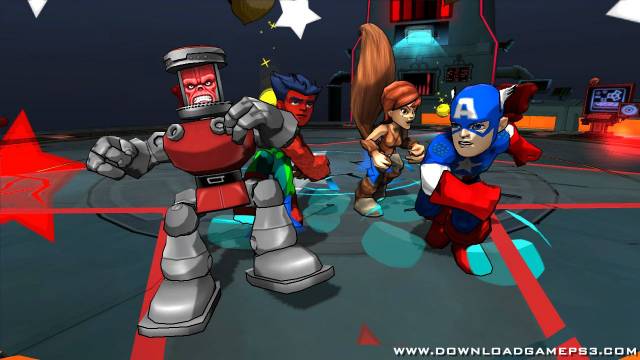 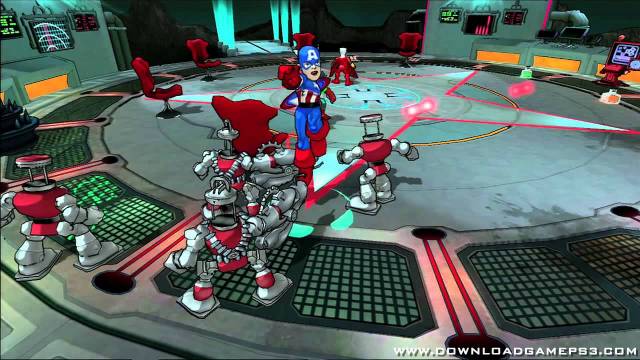