The galaxy is yours in LEGO® Star Wars™: The Skywalker Saga. Experience memorable moments and nonstop action from all nine Skywalker saga films reimagined with signature LEGO humor.

● Explore the Trilogies in Any Order – Players will relive the epic story of all nine films in the Skywalker Saga, and it all starts with picking the trilogy of their choice to begin the journey.

● Play as Iconic Heroes and Villains –More than 300 playable characters from throughout the galaxy.

● Discover Legendary Locales – Players can visit well known locales from their favorite Skywalker saga films .They can unlock and have the freedom to seamlessly travel to 23 planets as they play through the saga or explore and discover exciting quests.

● Command Powerful Vehicles – More than 100 vehicles from across the galaxy to command. Join dogfights and defeat capital ships like the Super Star Destroyer that can be boarded and explored.

● Immersive Player Experiences – String attacks together to form combo chains and fend off oncoming attacks. New blaster controls and mechanics allow players to aim with precision, or utilize the skills of a Jedi by wielding a lightsaber and using the power of The Force. 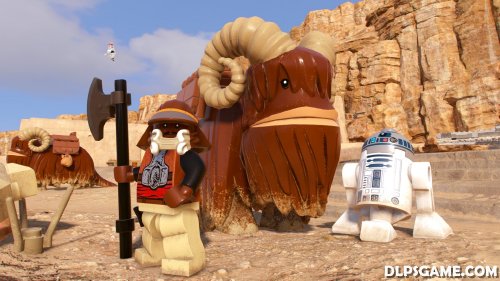 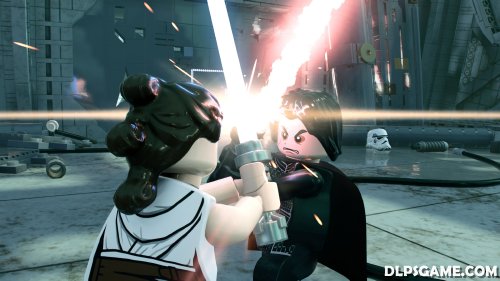 Everyone
Reply to  psp

Hello ,thanks , could you upload language pack spanish? (Europe)

What language?
(Sound and text)

Where is the DLC?

Please euro version for the other languages

CyB1K, the icing on the cake for this game would be all the dlc which was spread over multiple editions. But honestly bud no rush — your already a legend for giving us the game. TY soo much.

thank you for all awesome games that are newly coming out, is there a chance for horizon forbidden west?

Best Game so far, Reminds me of my chilhood with the complete Saga, Thx for the link guys 🙂

we need the dlc too!! but thanks you guys that you guys jailbroken this game

thank you,but what a language??