Install DLC
1. Install Patch Update 1.02 for your game region.
2. Copy all .ps3 files from DLC PACK to location where your BLUS game is, and follow this path: BLUS00933/USRDIR/final/ps3/
3. Run the game via MM.

Set amid the violence and corruption of post-World War II Los Angeles, L.A. Noire is a crime thriller that seamlessly blends crime-solving, clue-finding, car chases and shoot-outs with revolutionary new interrogation-based gameplay that will allow players to read characters’ emotions in order to reveal the truth. Players will take on the role of Cole Phelps, a decorated war veteran, who rises through the ranks of the LAPD by solving a series of gruesome murders and other crimes that bring him face-to-face with the dark heart of Los Angeles during Hollywood’s Golden Age. 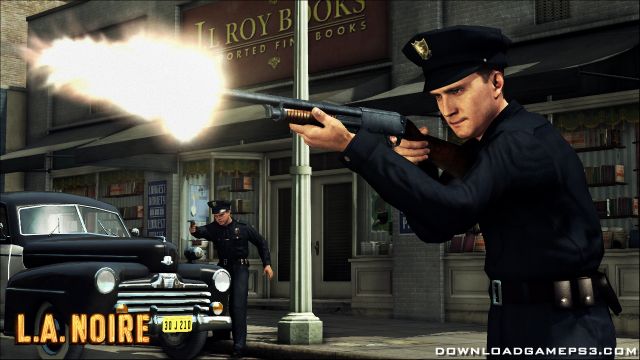 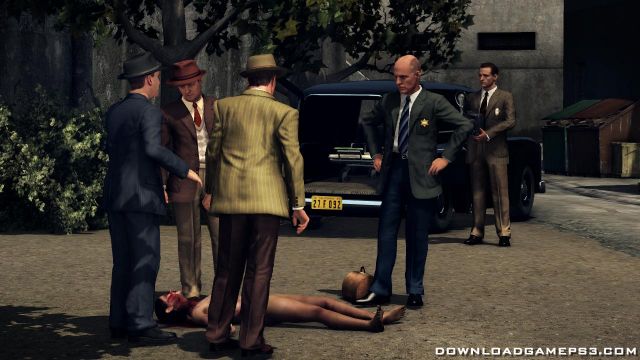 use tool “jdownload” redownload all file => unrar with tool “winrar” , all work ok

when i launch the game it blackscreens on startup

Anyone know why half the game is missing? (HAN version).

I’ve played the two chapters, and now it’s asking me to download the rest of the game but you can’t really find it?

i fixed it. i will make a video of how to to fix it

i fixed it. i will make a video of how to fix it

Thank you very much!

dont know can u have installed this game but i have the solution that you must install the patch update! good luck