The war with the Helghast is documented in never-before-seen detail with Killzone Trilogy, a compilation of the first three games in the First-Person Shooter series.

Highlighting the set is Killzone HD, a remastering of the original Killzone with a 720P HD makeover and full Trophy support. Experience the harsh realities of war in a gritty, awe-inspiring combat with 27 weapons, 11 levels, four soldiers, and one gripping storyline. Amidst the chaos, a squad of soldiers will become heroes.

Two years after the Helghast assault on Vekta, the ISA is bringing the fight to the enemy’s home world of Helghan in Killzone 2. Taking the role of Sev, the battle-hardened veteran of the special forces unit known as the Legion, players will embark upon a mission to the planet Helghan to capture the Helghast leader, Emperor Visari, and bring the enemy’s war machine to a halt.

In Killzone 3, players once again face the hostile Helghast army, battling overwhelming odds in the fight for human survival. Players find Emperor Visari, the viscious dictator of the Helghast, dead at the feet of Sev and Rico. However this war is far from won. In the wake of Visari’s death, Helghan has devolved into a world of political scheming, rapid infighting, and murder. Now, the two most powerful men on Helghan are fighting for complete and utter dominance while Visari’s vision of Helghan is in jeopardy. 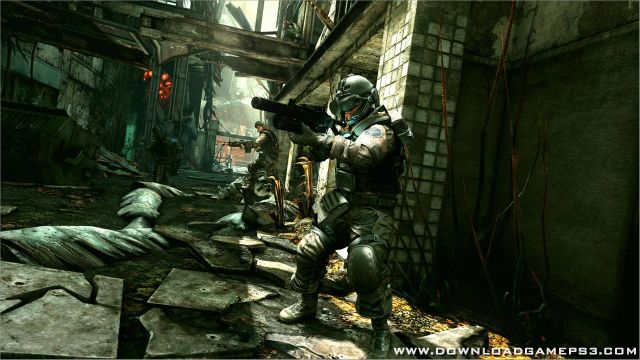 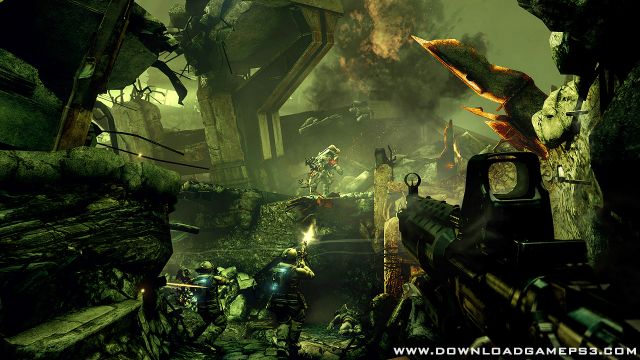 File needs uploaded to 1fichier, link says not avail due to too many downloads.

links do not work, re-upload to 1fiecher

Game manager only shows killzone 3.What should i do?

part 2 only downloads half and then it appears failed

thank you very much it worked perfectly