Killzone 2: Two years after the Helghast assault on Vekta, the ISA is bringing the fight to the enemy’s home world of Helghan. Taking the role of Sev, the battle-hardened veteran of the special forces unit known as the Legion, players will embark upon a mission to the planet Helghan to capture the Helghast leader, Emperor Visari, and bring the enemy’s war machine to a halt. For Sev and his squad, the invasion of Helghan is just the beginning. Tasked with securing Pyrrhus, the Capital City, the team quickly discovers that the Helghast are a formidable enemy on their home planet. Not only have they adjusted to the planet’s hostile conditions, they have also harnessed a source of power from the environment that can be used against the ISA. Sev and his team soon discover the fight is greater than simply addressing the enemy forces; the Legion must also learn how to handle the effects of the fierce enemy planet. 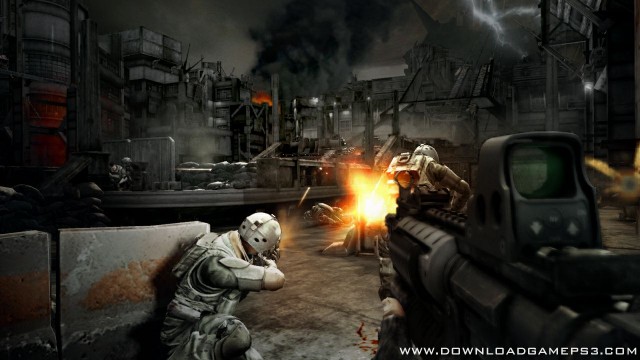 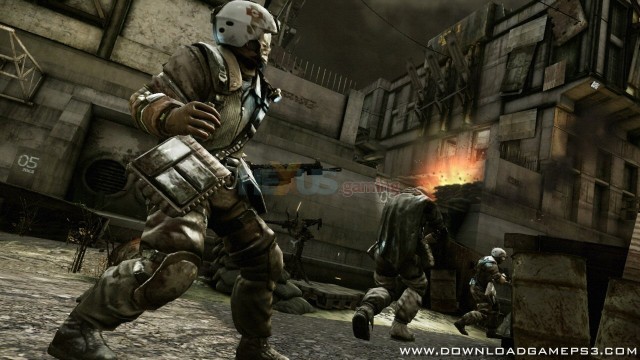 Use split4G, what do you mean by failing ? what is HFW

mega euro ver i download, when i extract, showing fils are currupted

does it have multiplayer?

Updated maybe reason for black screen… I moved to a fat32 sd stick and the file named (game.psarc) won’t move or copy every file move or copy except game.psarc why is that maybe that’s why black screen because not complete file..

Hose and 1file link is broken

While starting game black screen comes and freezes and nothing works. Help will be greatly appreciated

Thanks. Game runs fine. Need split4g software if want to play it via external (one file more than 4gb).

Use link Host, it max speed

you mean an original ps3 controller