Kick-Ass is a fully 3D action fighting game set in the third-person perspective, where the player can play and control modern day super heroes based on the super characters found in the film of the same name. Gamers will be able to play as the three primary characters in the film – Kick-Ass, Hit Girl, and Big Daddy. The story-driven game draws heavily from the strengths of the intellectual property; an action combat game where the characters finally grow sick of the crime around them, and decide that they will do something about it. Featuring multiple environments within New York City, players will be faced with eight story missions and encounter frantic super hero action as they face petty thugs and powerful mob bosses. Players will also have a blast with sub-missions and mini-games, to add even more gameplay to the mix. Staying true to the intellectual property, the game will feature visceral combat and plenty of gore, as the player’s main goal is to bring justice back to the city, no matter what the cost! 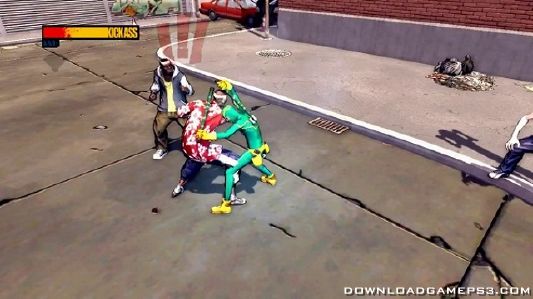 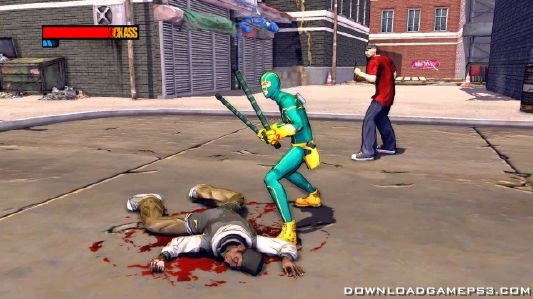