KENTUCKY ROUTE ZERO: TV EDITION is a magical realist adventure game in five acts, featuring a haunting electronic score, and a suite of hymns and bluegrass standards recorded by The Bedquilt Ramblers. Rendered in a striking visual style that draws as much from theater, film, and experimental electronic art as it does from the history of videogames, this is a story of unpayable debts, abandoned futures, and the human drive to find community.

Originally published episodically over a span of years, the TV Edition collects all five acts along with the ”interludes,” which were originally published separately, available now on PlayStation 4 for the first time. Also for the first time, it has been painstakingly localized for French, German, Italian, Japanese, Korean, Russian, and Spanish (both European Spanish and Latin American). 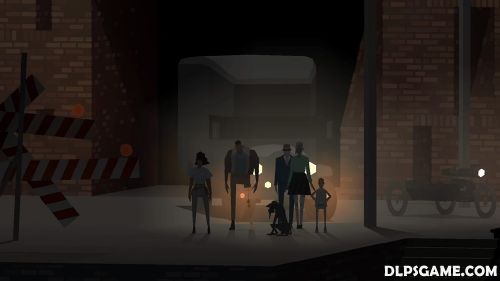 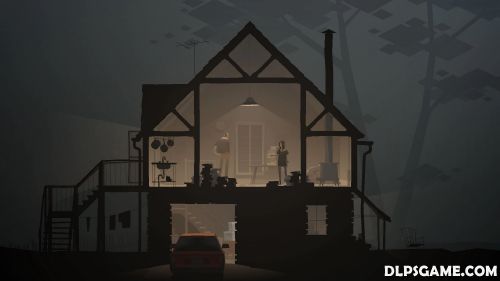 Can someone make backport fix for 6.72? Thanks in front!