The content offers a glimpse at the world of the upcoming Kamen Rider Ex-Aid: True Ending movie, which is due out in Japanese theaters on August 5, allowing users to enjoy 360-degree viewing of a battle scene between the new “Kamen Rider Ex-Aid VRX Creator Gamer Form” and the mysterious ninja, Kamen Rider Fuma. 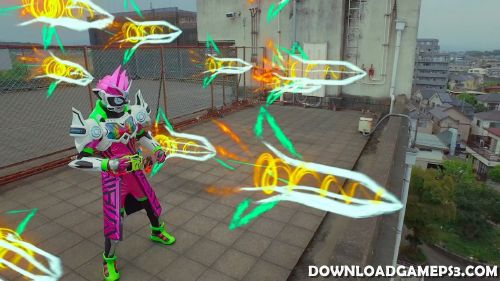 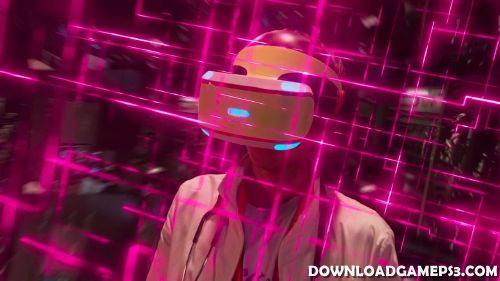 Note : Link Zippy only use with Jdownload2
https://downloadgameps3.com/guide-jdownloader-2/ 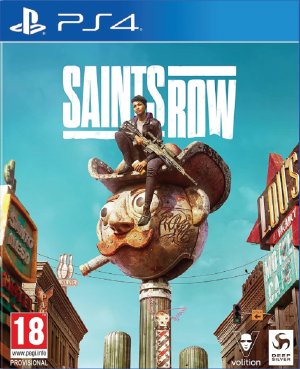 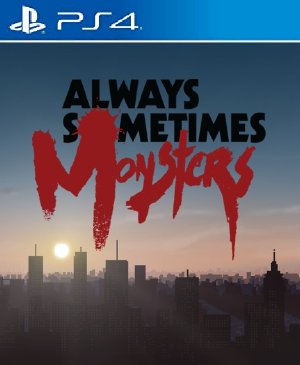 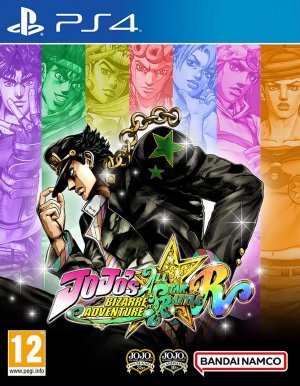 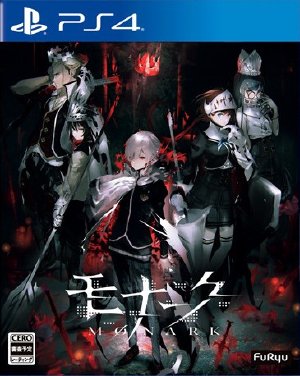 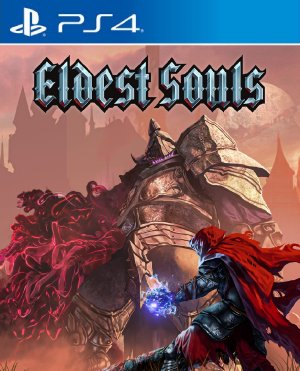 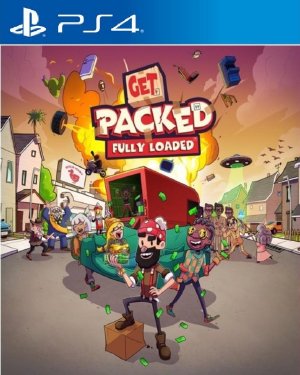 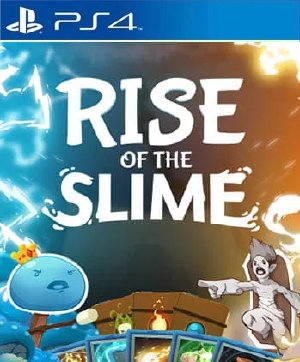 Rise of The Slime 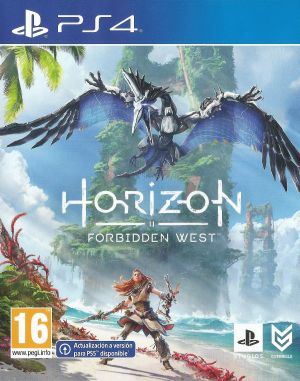