The newest addition to the Kamen Rider series of videogames is about to launch with a frenzy; new features have made this action brawler extremely explosive, especially with a solid nod to all the loyal fans, new and old, who have followed the heroic exploits of Japan’s dramatically posing transforming superheroes!

Kamen Rider: Battride War Sousei, aka Battride War Genesis, was announced during last year’s Tokyo Game show and is the thrid entry to the Battride War series. An action beat’em up with RPG elements, Sousei is the first title of this series to include some of the Showa Riders as playable characters, fittin as it is indeed the the 45th Anniversary of the famed franchise.

Speaking of playable Riders, the list is substantial, spanning from Riders featured from 1978-2016! What’s more, Bandai Namco has scheduled free DLC for extra Riders, and the schedule follows thusly (Japanese time of course): 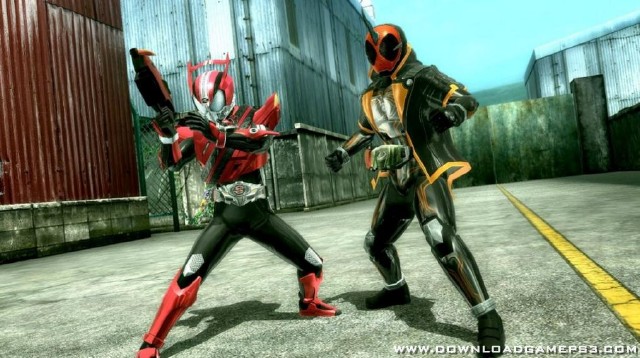 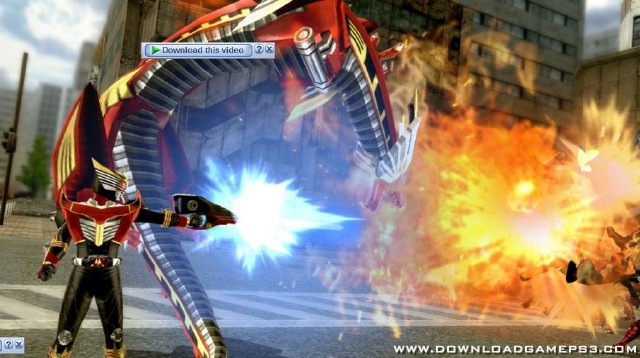 how to fix mising audio?

when the version 01.04 released and also the audio keep missing when i play the game..

I have an issue where non of the character models would load when I play (i play in rpcs3) did I set something wrong, is the file corrupted?

How to fix sound in ps3?

Ay yo anybody know how to fix the audio?

How can I install the DLC? please show me some instructions. Thank you so much

Someone Have The SaveGames?

hey how to fix missing sound in emulator rpcs3?

check link work for me
info your error ?

no me lo agarra el juego

OMG! Thank you so much! Finally😭

dlc had 4 pkg files back then now only 1

why in kamen rider drive mission the sound is gone, please help me

Why in Kamen rider drive mission no sound, please help me

The DLC isn’t Working
can anybody help me ?

How can the dlc work

how to install this?

DLC isn’t working. I’ve tried various ways to get it to work but to no avail. It requires the DLC fix pkg.

dlc is not working

How to fix no sound in random,i play use rpcs3 emulator

why title game kamen rider not read in multiman?

Multiman doesn’t recognize multiple folders, if you extract the game and keep one folder inside the other folder, it’ll not recognize it.

it says the file corrupted or wrong pass

you use link ? use tool “jdownload” download all file, after unrar with tool “winrar” , all work ok

how to play it? use emulator or what????

it work for me
info you error ?

it safe, it work for me

got no sound when I tried to play the game, please help me fix this

why sometimes the sound suddlenly disappears

All link episode 2 is error sir.plz reupload it