Jikkyou Powerful Pro Baseball 2018 will include “Pawafuru Festival,” a mode that has been included with past entries where players battle through a tournament against Success characters of successive generations. The setting is an extravagant passenger boat called the “Queen of Festival.”

While in previous entries, it was always set so that the player team always took the field first without a designated hitter, in Jikkyou Powerful Pro Baseball 2018 that is instead decided with a roulette. Additionally, the conditions for befriending characters from opposing teams are also decided by roulette.

Miwa-chan, who appeared in previous entries’ “Success Mode,” will also be playable. 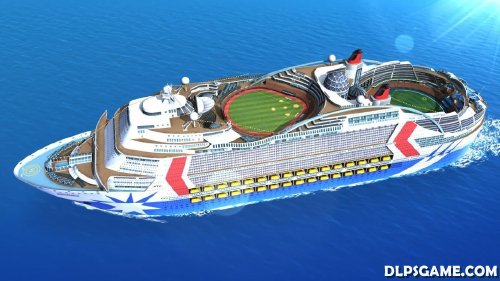 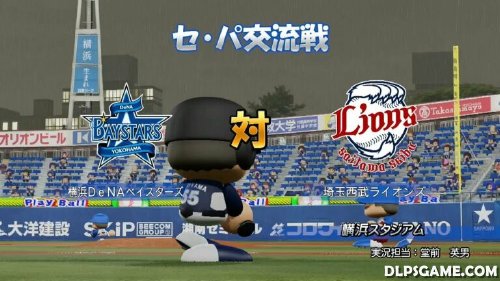 This franchise looks like a fun game. It sucks to think no one in the scene thinks about making an English translation for any in the series.