International Cricket 2010 steps up to the crease with a range of innovations and enhancements to set the new standard in authentic cricket gaming. The new Action Cam will immerse players in all the on-pitch drama, intensity and excitement of fiercely competitive international cricket. Supplementing traditional broadcast views, players can now feel the satisfaction of smashing home 90mph+ deliveries and experience the thrill of thundering down the track to bowl from Action Cam’s new on-field perspectives.

A key addition to the range of fielding, bowling and batting improvements is the new ‘Power Stick’. Giving batsmen 360 degree analogue power and direction control, Power Stick enables the widest selection of shots, from pushing quick singles to gaps in the field to risky shots and everything in between. Officially licensed by the England and Wales Cricket Board and Cricket Australia to feature official players, stadia and kits, International Cricket 2010 can be enjoyed in a wide range of game modes including new instant tournaments. A comprehensive player editor enables gamers to put themselves into the game and the squad editor allows players to edit the player name, appearance, team and attributes of all athletes. Gamers can compete as any of the expanded roster of 16 nations at an improved selection of 21 stadia around the world, including the SCG and MCG. 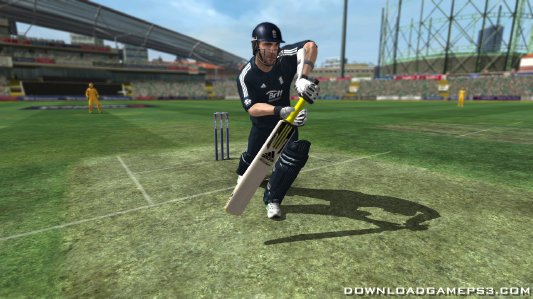 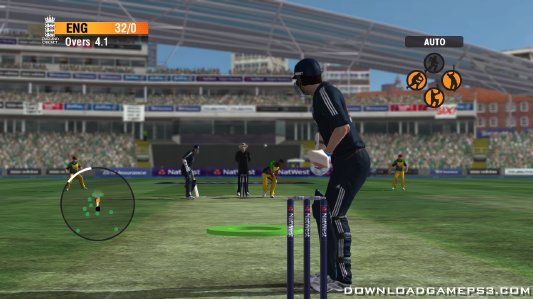 How to install it