Injustice Gods Among Us Ultimate Edition

What if our greatest heroes became our greatest threat? From the indomitable DC Comics and the makers of the definitive fighting game franchise Mortal Kombat comes Injustice: Gods Among Us, a bold fighting game featuring a large cast of favorite DC Comics icons. Set in a world where the lines between good and evil are blurred, players will experience heroes and villains engaging in epic battles on a massive scale. A deep, original story compliments the fighting action that pits many of the great heroes and villains from the DC universe against each other — Batman, Harley Quinn, Solomon Grundy, Superman, The Flash, Wonder Woman and many others lose their allegiances and fight for Injustice! 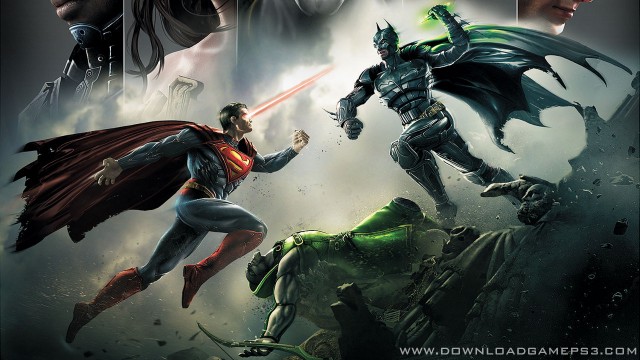 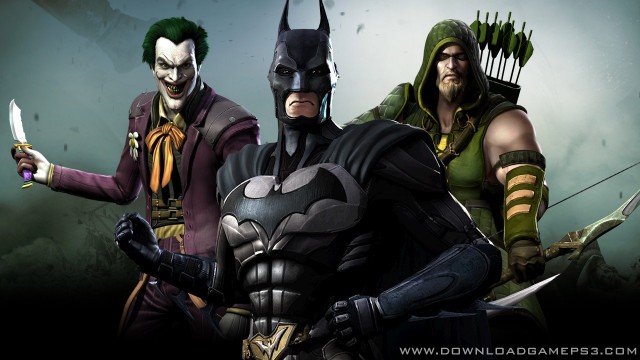 I extracted the game but at the end it has many mistakes…Is there any problem with the game?

Ps3 games are not region lock except Joysound Dive, and Persona 4 Arena

I already uploaded the game on Mega and Google drive but how i send the links to you? I just put them here?

I HAVE IT, LOVE IT MAN, MEDIAFIRE, IS AWESOME. THANKS

Still black screen how to fix

page is not found, I can not download the game

Is it in zip folder or not because whenever i open them it comes file error and it dosen’t work is it working for any other people?

Why the part 1 only winrar and tye others are not

I cant Unzip. thy have extensions of 001,002 ec. renaming them and just removing the numbers at the end does not work either. Plz Help!

For unzip extension .001 .002 .003 etc use winrar. do not remove the number because is the extebsion like a rar o zip

I opened it and just a black screen why? What should i do?

can get the blus version? please? i dont find it anywhere ;-;

Link Google drive is dead “must have an authorization ” access denied

use new link mega, it work for me