Hunter’s Trophy 2: Europa is the sequel to Hunter’s Trophy and the second game in the Hunter’s Trophy series. It is a hunting game with five environments set in Europe: the Black Forest, the Camargue marshes, the Corrèze plains, Highland lakes, and the Swiss Alps. Players can hunt more than 20 types of prey, including boars, chamois, deer, duck, fox, hare and pheasant. In the hunting season mode each environment is split up in six hunting plans to discover new animals, unlock new locations, earn new permits, unlock skills and eventually access ten guns. After each mission experience is gained to level up. Experience points can be spent on the characteristics concentration, dog, movement, shot and stealth. There is a shooting tournament for up to two players, only based on accuracy and reflexes. The four trials are trap shooting, moving targets, fixed targets, and duck shooting. 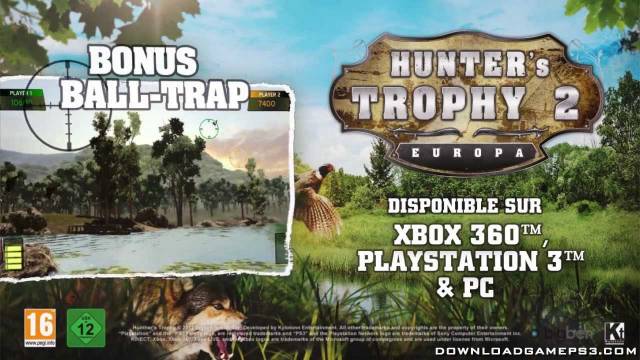 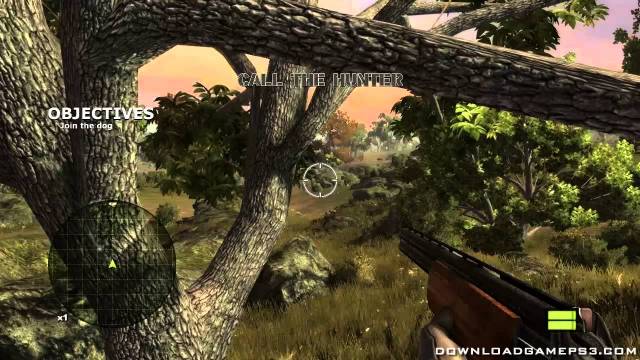