Eidos Interactive’s HITMAN: CONTRACTS for the PS3 Games is the third game in the HITMAN series, which revolves around the assassin known only as 47. The game takes place as a series of flashbacks 47 sees as he lies dying. During these flashbacks, players experience a wide range of action and stealth missions as they shoot their way across the world. The flashback missions 47 sees during his injury-induced visions include some of the missions from the original game and some new missions, although the original missions have all been upgraded and expanded, so returning players won’t feel like they’re repeating previous games. Missions include eliminating a pair of brother assassins, disrupting a Russian arms deal, and escaping an asylum as he moves across the globe. Characters tend to speak in their native languages, as well, adding to the international flavor. 47 has many different abilities and weapons available. He can move stealthily, steal clothing to disguise himself, and use a number of poisons in addition to guns to take out his enemies. In many places, players have the option of accomplishing a mission using stealth or attacking enemies head-on, depending on their playing style. There are three difficulty modes, as well, so novice and experienced players can both enjoy the game. Shooter fans will find HITMAN: CONTRACTS a fun, entertaining game with a distinct noir style to it. Fans of the series won’t be disappointed, either, as 47 relives many of his most exciting and dangerous missions. 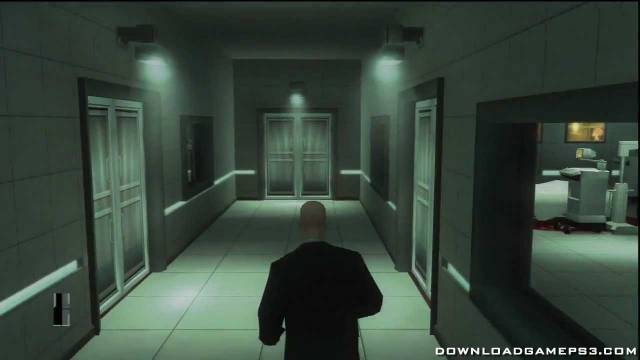 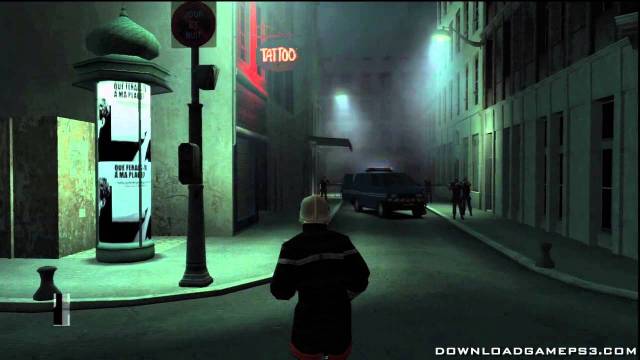