Third-person action shooter from Io Interactive, also released on consoles. Players assume the role of “47,” a retired hitman who was once considered the best in his particular field. The title opens up as 47 is living peacefully in Sicily and trying to cope with some of the horrible atrocities he committed in his dark, mysterious past. Shortly after attending confession, 47 learns that his priest and mentor has been kidnapped by the mafia, and so he decides to temporarily come out of retirement to get him back. Carnage, naturally, ensues. The game jettisons players through 20 missions that span across such areas as Sicily, Japan, St. Petersburg, India and even Malaysia. 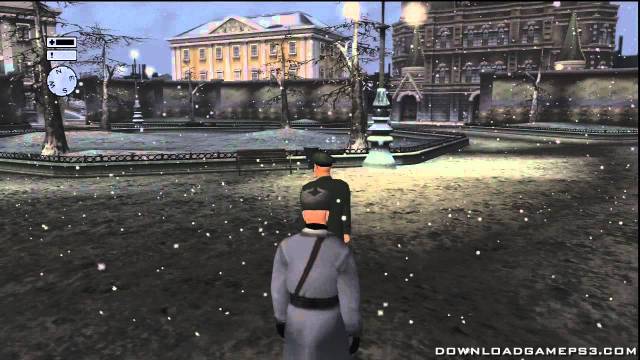 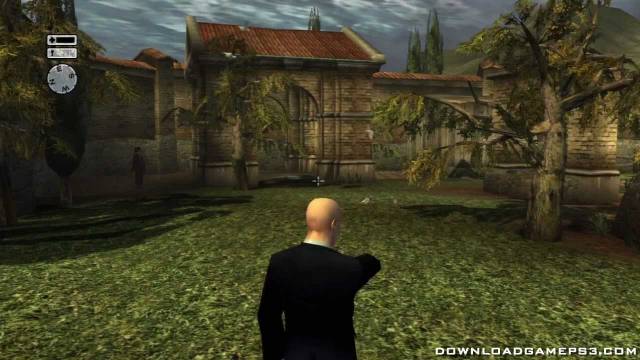 i have the same mixtake do u fix it?

press square on the game and select 8d mirror and internal, press the game you did that on and it’ll work. did that to a game i got yesterday